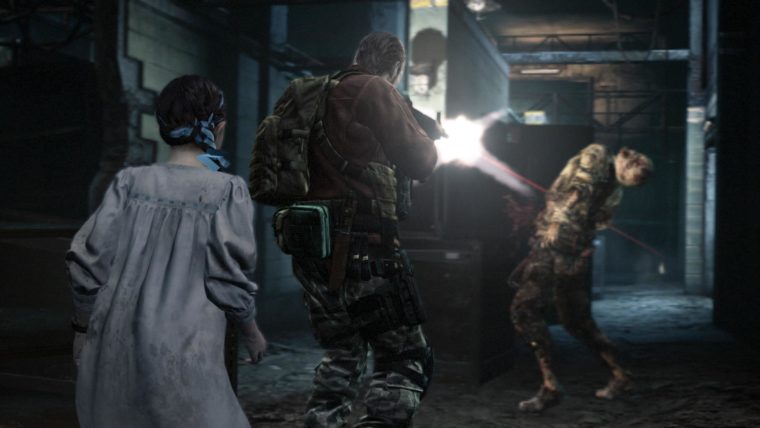 Resident Evil Revelations 2 is upsetting PC gamers due to an important missing feature. This feature happens to be offline co-op, something many early purchasers were looking forward to playing. Capcom apparently never planned on including offline co-op in the PC version, in either campaign or Raid mode, but failed to notify prospective buyers. The game’s Steam page shows the following exert in Revelations 2’s description:

“Assistive co-op play – Players will need to switch between the two characters (Claire/Moira, Barry/Natalia) to overcome the nightmares in either single player mode with an AI partner or offline co-op.”

That sounds fairly straightforward, right? You would think so. Reports and reviews have flooded in stating that the PC version is missing this basic feature. In fact, it has been alleged that the newest Resident Evil’s Steam page was only recently (we’re talking post-launch) updated to reflect the fact that offline cooperative play wasn’t an option. You can now find this text at the bottom of the “About This Game” section:

“The PC version does not support offline co-op play in the Campaign or Raid Mode.”

Needless to say, this last minute update isn’t sitting well with those that paid for the game before launch. It has even led to a slew of negative reviews on Steam, leaving the game with a “mixed” rating from users. So what’s the reason for this unannounced change? Capcom was quick to reply to the upset individuals with this explanation:

“The PC version of Resident Evil Revelations 2 supports a variety of customizable visual settings and resolutions. The decision to prioritize a single local screen was made to ensure a stable user experience across a variety of different PC settings and devices.”

I’m sure that answer has done little to calm those that feel misled by false advertising. We will be watching Capcom closely to see if the backlash forces them to announce local co-op in a future patch.