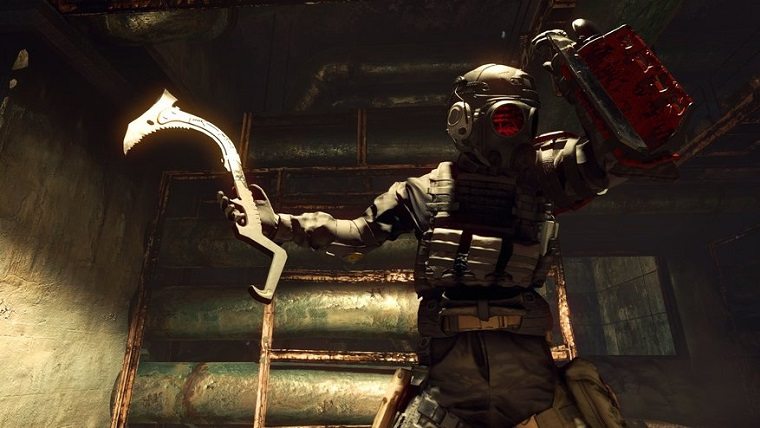 The Resident Evil series is set to be getting a multiplayer-focused shooter this year, though now it will be arriving a little later than originally planned. Capcom has announced that it will be missing its original May release and will now launch on June 21st.

Capcom released new information where they mention the reason for the delay, saying that it was done “so the development team can spend some extra time optimizing the game to bring you the best experience possible.”

Apart from the reveal of the delay, Capcom also shared a new trailer that shows off the game’s mercenary customization options. Players will be able to tinker around with their characters’ weapons, armor and more to craft characters unique to them. You can check out the video at the bottom of this post.

Umbrella Corps is set two years after the events of Resident Evil 6 where several corporations are racing to acquire the work and research information left behind by the now defunct Umbrella Corporation. The game will launch for PlayStation 4 and PC and cost $30.