Resident Evil Village is about to showcase some gameplay and, hopefully, announce a new multiplayer title. 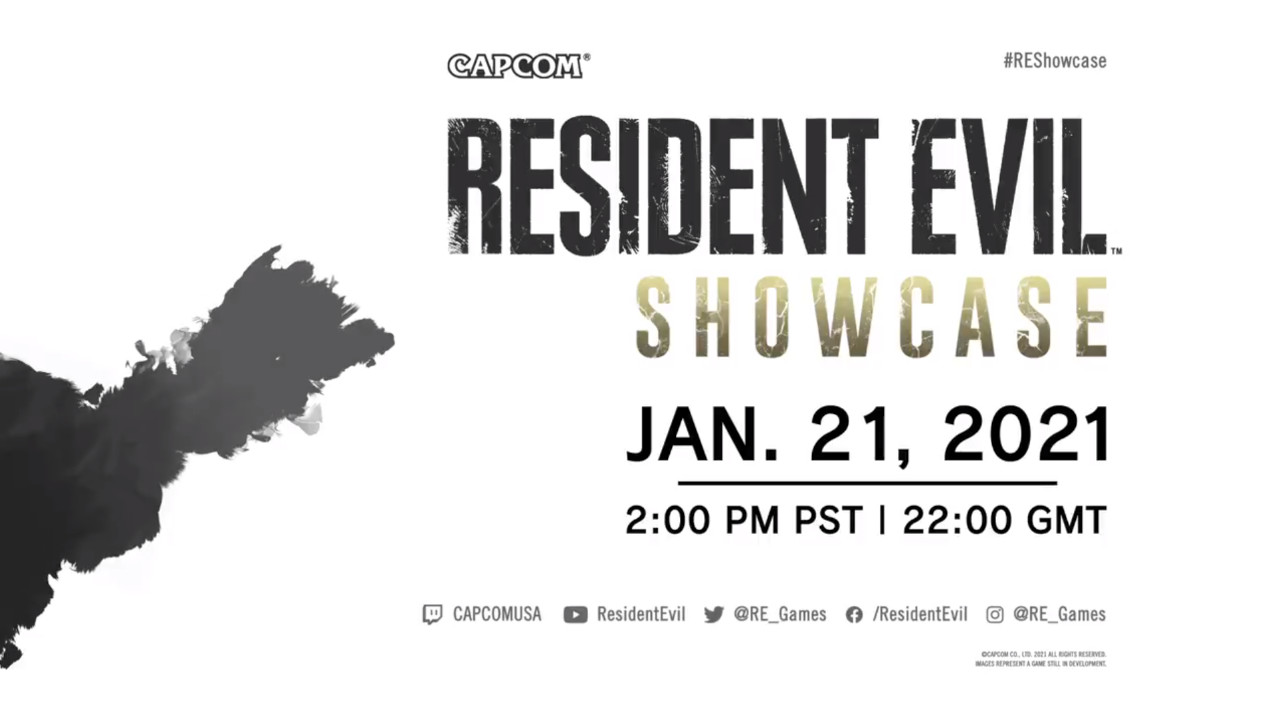 The upcoming Resident Evil Village will be getting a showcase on January 21 and a new closed beta has been announced for a multiplayer 25th-anniversary title no one has played, yet.

The official Resident Evil Ambassador Twitter account posted a tweet telling fans to look forward to January 21 showcase for a new trailer and a gameplay walkthrough. In the tweet is a 30-second video announcing the event that also hints at something else to come. The event is being hosted by Brittney Brombacher along with having producers show up to talk about the game. Some gameplay has been shown for Village in the past the trailer talks about a Gameplay Walkthrough that will most likely go into further detail about the mechanics of the game. The trailer shows snippets of gameplay like smashing a vase, reloading a shotgun along with the weapon selection wheel and swapping to a pistol.

The Resident Evil Ambassador Twitter account put out another tweet shortly after about looking for gamers to partake in a Closed Beta Test of an upcoming multiplayer 25th Anniversary title. The bottom of the signup sheet says the upcoming title a ‘Multi-Player Action’ title for 4-6 players. The new generation consoles will be running PlayStation 4 and Xbox One copies of the game and most likely will not get their own version. While people can sign up for the test Capcom ambassadors will have a higher chance of getting into the beta. Testing will take place on PlayStation 4, PlayStation 4 Pro, and Xbox One. 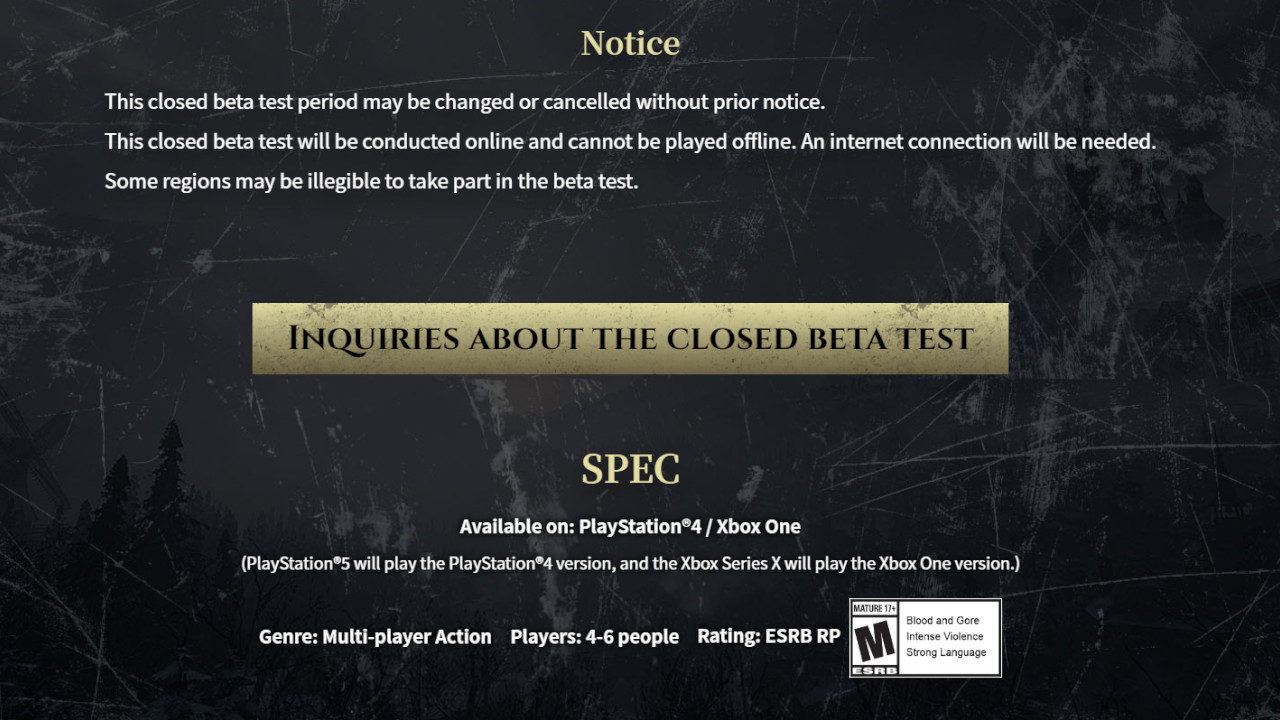 Fabiano worked heavily on the 7th entry as producer and photogrammetry model of character Peter Walken. He would also take on the role of Producer for Resident Evil 2 Remake in the later stages of the development of the series revamp, Resident Evil 7. Kanda has been mainly a business and marketing person for Capcom USA but was moved to Capcom Co., Ltd to be a producer on Resident Evil 7 and 2 Remake. The host, Brombacher is a co-founder of What’s Good Games, a youtube channel and website dedicated to gaming news and commentary.