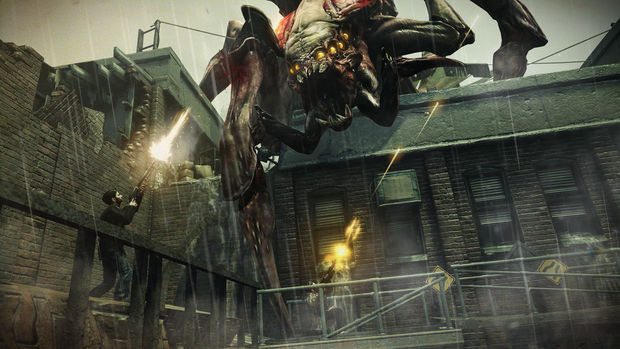 Insomniac has recently announced that the highly anticipated Resistance 3 multiplayer beta will kick off in the first week of August.  In just a handful of days players will start populating the servers of the PlayStation Network and chomping down on some first person shooter goodness.  The beta will include two game modes, Team Deathmatch & Chain Reaction, with an undetermined number of maps as of the time of the announcement.

What has been announced and decided already is the way that players will be getting into the beta.  If you purchased SOCOM 4 in North America, you’ll have recieved a voucher for first access.  European PSN Plus subscribers will also get first access at the beginning of the month as well.  If your copy of SOCOM 4 included the Resistance 3 logo on the box you’ll get access to the multiplayer beta on August 5th.

After the beta period, its a short trip to the September 6th release of the game, exclusively on the PlayStation 3.