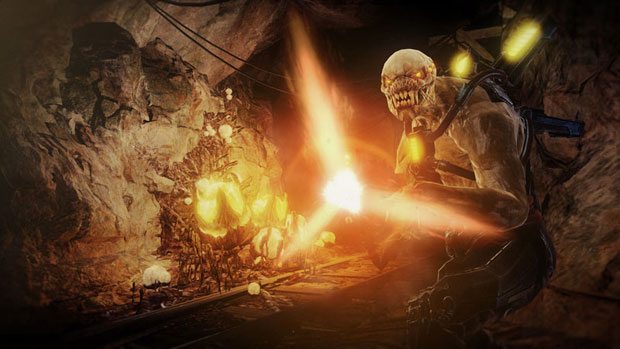 The first bout of Resistance 3 DLC will hit the PlayStation 3 in early October.  The first pack is titled “Survival”, the pack will consist of a new multiplayer mode for the game called Invasion.  The new mode is said to be similar to a conquest or domination mode from familiar first person shooters, where Humans and Chimera will fight to capture and hold specific points on the map and last as long as possible.  The pack will also include new character skins for the multiplayer mode, and an XMB theme to deck out your PS3 UI.

The content is coming on October 4th, and its also rumored that new maps will be added to the game around that time as well.  Resistance 3 which released just yesterday, has been getting great reviews.  You can find our review for Insomniacs latest can be found here.