Resistance: Burning Skies is Coming to the PS Vita 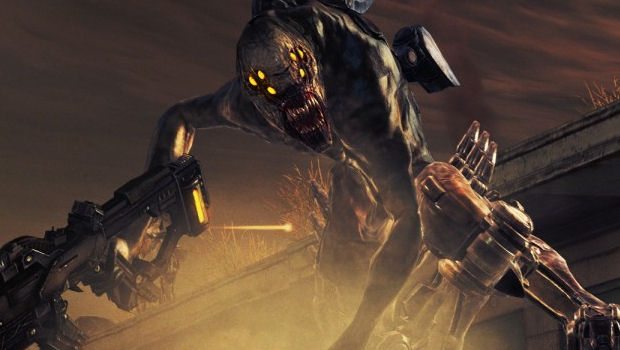 The PS Vita has already had a big showing at Gamescom 2011. A new Assassin’s Creed title has been announced and Sony Europe’s CEO Jim Ryan stated that it will be just one of six games that Ubisoft is currently developing for the Vita. In addition, it has been confirmed that big name franchises like BioShock and Call Of Duty will be making appearances on Sony’s new platform. If all of that isn’t enough Vita news for you, a new Resistance game titled, Resistance: Burning Skies, was not only announced but demoed as well.

Resistance: Burning Skies will take place before the events of Resistance 2 at the start of the Chimeran invasion of the U.S. Gamers will play as Jim Riley, your average firefighter everyman who starts as humble hero and works his way to leader of the New York struggle. The demo showcases how the innovative functionality of the PS Vita will be implemented. The Vita will undoubtedly boast the most complete FPS games ever to be featured on a handheld. In Burning Skies, players will be able to use the touch screen to throw grenades in that particular direction, as well as utilize the system’s Sixaxis motion control to fire weapons over cover.

Watch the Resistance: Burning Skies demo from Gamescom below: