Fight against fate in 4K/HD. 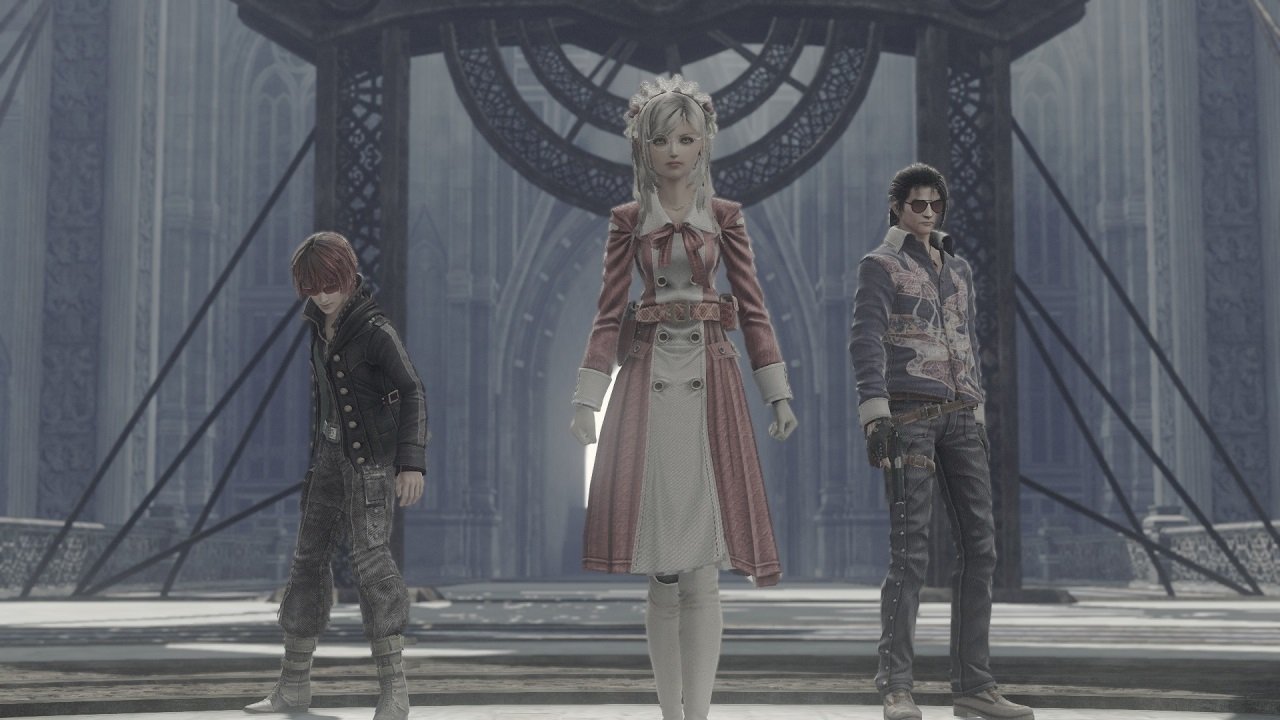 All signs were pointing to it last week, and tri-Ace has delivered, announcing that Resonance of Fate will be getting a remaster for the PS4 and PC that is due out worldwide on Oct. 18.

The original game was released for the PS3 and Xbox 360 back in 2010, and was notable for its fast-paced strategic combat system, unique story and the myriad of fashion customization choices available for all three characters. On the other hand, it was bogged down graphical inconsistencies and it’s story (both a positive and negative!) which some viewed as odd and/or poorly-paced.

Interestingly enough, SEGA seems to be involved in a lesser capacity here (if it all), as it wasn’t listed as a publisher and the game is only getting a digital release. It will cost 3, 700 yen in Japan, but no price for other regions has been detailed as of yet.

There isn’t much else that can be said about the announcement itself, but it will be interesting to see if tri-Ace plans to capitalize on it by doing a(nother) collaboration event with Resonance of Fate in the Star Ocean mobile game, Anamnesis. October would obviously play host to the Halloween event, but the month could easily be split to include RoF, as well.

Head over to the game’s official website if you want to learn more.