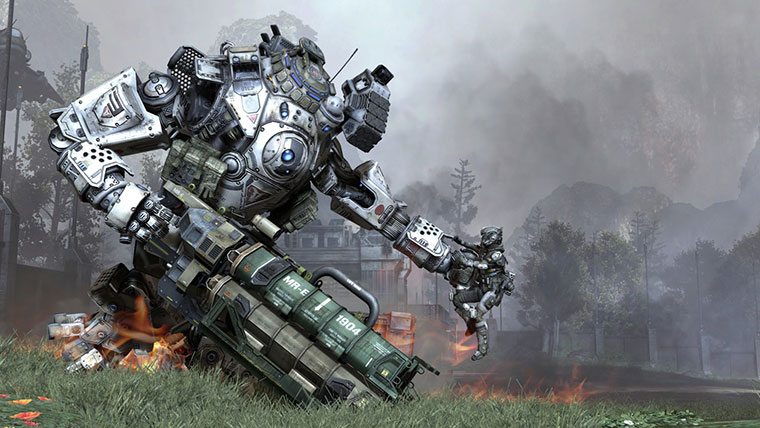 Respawn Entertainment has more modes and maps on the way for Titanfall, but that isn’t all that’s going on behind the scenes. Titanfall players will have noticed an Improved Matchmaking Beta option in the game’s multiplayer modes, which was testing better matchmaking functionality for the shooter.

The feature has graduated from beta and is being pushed to Attrition and Hardpoint modes, so players will now automatically be matched up for better online games.

“Thanks to everyone who played in our Improved Matchmaking Beta during the last week. As of tonight you’ll notice that option is no longer in the menu. We’ve updated Attrition and Hardpoint modes (non-campaign) with improved matchmaking, so you’ll be playing it automatically,” reads a post on the Titanfall blog.

Respawn says that improved matchmaking features will eventually make their way to other modes in the future.