The Doom Slayer would be proud 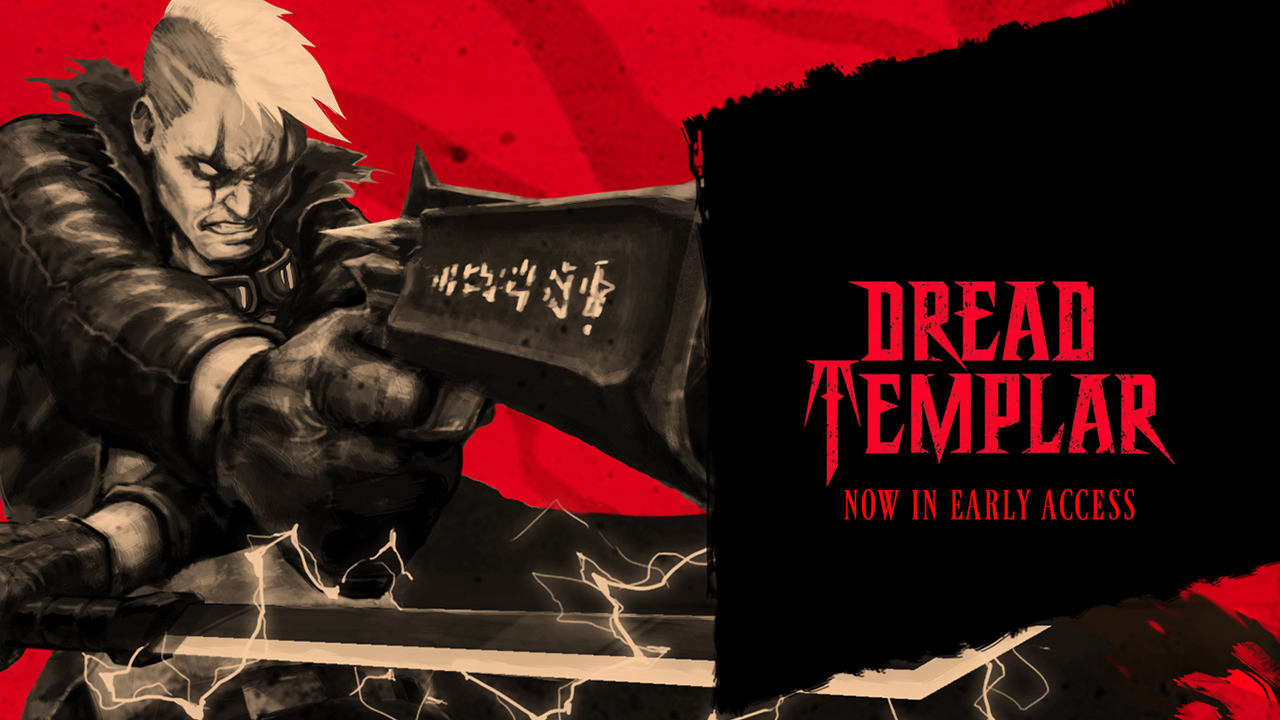 Today, 1C Entertainment and  T19 Games revealed a new 17-minutes-long video showcasing the gameplay of their upcoming FPS Dread Templar, which promises to mix both the fast-paced rhythm of acclaimed action FPS series, with classic elements from the 90s shooters.

The game will, according to its product page on GOG, feature more than 10 different types of weapons, all of which will be able to be customized to fit your playstyle.

You can check out the newly released gameplay of Dread Templar below, showcasing more of the title’s combat, as well as its many weapons, enemies, inspirations, and more.

”Dread Templar is a fast-paced first-person shooter that combines elements from both modern retro shooters and classics from the 90s. You are a Dread Templar seeking his revenge deep in the evil realm. Explore the levels and solve puzzles to find hidden weapons and upgrades. Face hordes of demons and bloodthirsty fiends using ninja equipment, firearms, and infernal weapons that will make YOU the scariest thing in hell. Gain Dread Powers and customize your skills according to your playstyle, as they will help you in your battle against the dark forces.”

Dread Templar is currently available in Early Access on both Steam and GOG.