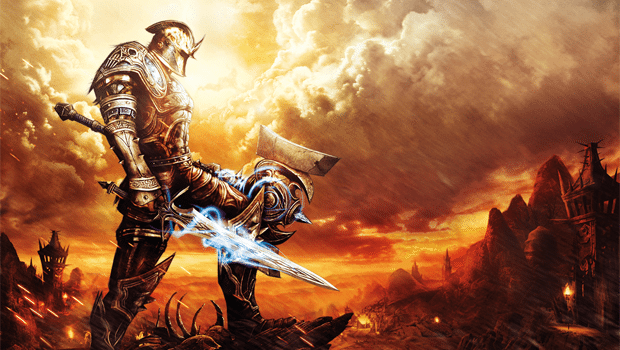 Back in 2010, the Economic Development Corporation of Rhode Island loaned a reported $75 million in order to lure developer 38 Studios away from their headquarters in Massachusetts and toward the state of Rhode Island. The deal was highly controversial when it was initially secured, and even RI’s current Governor, Lincoln D. Chafee, was critical of the loans before the deal was even complete.

Fast forward two years later – 38 Studios is on the verge of bankruptcy and the citizens of Rhode Island may have to face some heavy financial repercussions. Rhode Island should have realized that dealing with Curt Schilling, a man who has spent his entire career playing a game that encourages the widespread use of performance enhancing drugs, may not have had the greatest business plan going forward. New reports now indicate that Schilling and 38 Studios failed to pay its previous loan payment  of $1.125 million to the state of Rhode Island on May 1, subsequently defaulting its $75 million loan.

A recent report from Rhode Island news outlet WPRI indicates that if 38 Studios goes under, state taxpayers will be liable for $112.6 million through the year 2020 when you add together principal and interest payments. The chart below, courtesy of WRPI, shows how the payments add up annually:

Because the EDC sold “moral obligation bonds,” Governor Chafee is required to ask the General Assembly to generate the necessary funds should 38 Studios be unable to do so. In other words, the money would be coming right out of the pockets of RI taxpayers.

With the acquisition of developer Big Huge Games, 38 Studios has to date only launched one title: Kingdoms of Amalur: Reckoning. The game fell short of EA’s lofty expectations after a solid fiscal start. Chalk up the game’s disappointing shelf life to better marketed, AAA titles or perhaps the fact that other RPG’s available at the same time offered what Kingdoms of Amalur did but did so more effectively and engagingly. Either way, should 38 Studios indeed go under, it’ll be going out with a whimper rather than a bang.