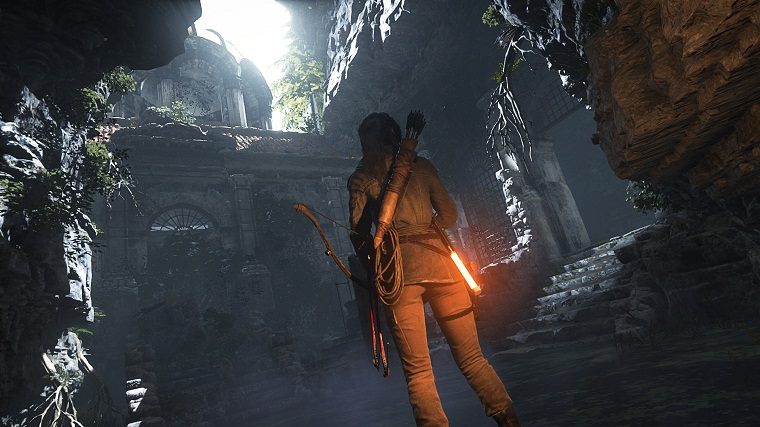 The graphical settings have been revealed for the PC version of Tomb Raider. 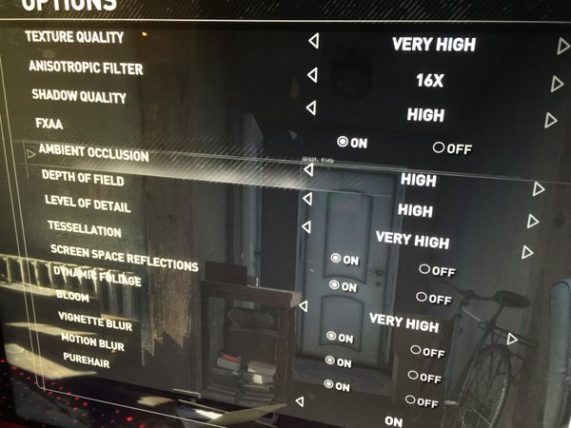 By most accounts, the Xbox One version of the game looks great. It is one of the best looking games available for the Xbox One console. The PC version I’m sure will also look great if not better. Obviously the more powerful your PC is, the better the game will look for you.

The PC version of Rise of the Tomb Raider comes out on January 28th. PS4 owners have to wait until late 2016 to play the game. This is due to the exclusivity deal Microsoft made with Crystal Dynamics and Square Enix.

Even though Rise of the Tomb Raider’s release was overshadowed by Fallout 4, it eventually sold over 1 million copies and received rave reviews from critics and fans.