Rise of the Tomb Raider is coming this holiday season, and today we get our first real look at the game. The latest trailer, titled “Aim Greater” is a bit of a spectacle, giving players an idea of who Lara Croft is and where she is coming from at the start of her next great adventure. 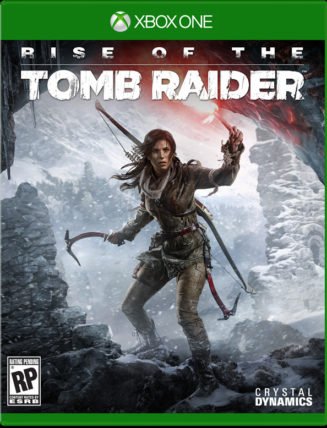 Rise of the Tomb Raider will pick up after the epic events in the previous game, which served as a prequel/reboot for the long running franchise. Lara Croft was much less experienced and prepared for the dangers that were ahead of her. Thanks to all that she went through in the previous game that shouldn’t be the case this time around, though she still isn’t the world travelled adventurer that were have seen in past entries in the series.

Rise of the Tomb Raider will be a timed exclusive for Xbox 360 and Xbox One, allowing for release on other platforms after an unknown amount of time. This has caused quite a bit of controversy as fans who got hooked on the last game’s PC and PlayStation versions are left waiting for Square Enix and Crystal Dynamics to finish out their contract with Microsoft before they can check out the new game.

The trailer ends with a tease of what’s to come. Apparently E3 2015 will have some big new Rise of the Tomb Raider content, so keep checking back for updates during E3.