Rise of the Tomb Raider Promises To Have Varied Locations 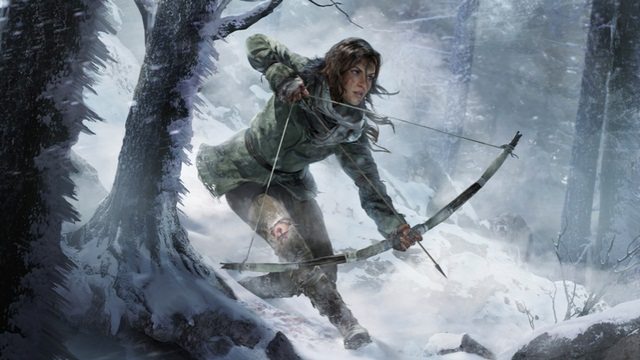 Crystal Dynamics have promised that Rise of the Tomb Raider will have lots of varied locations.

Promotional artwork for Rise of the Tomb Raider shows Lara Croft trekking in snow and icy locations. She is in Siberia and that place isn’t all that pleasant to visit. Thankfully, Crystal Dynamics have spoken out that the game will have another location for you to visit.

Game Informer had a chance to chat with Brian Horton who is the game director for Rise of the Tomb Raider. He talked a little bit about the environments that Lara Croft will be exploring in the game.

He said there is a “bubble of the world that exists outside of Siberia“. The team has dubbed this bubble as “The Oasis”. He describes the “Oasis” as a place that’s not always freezing cold. There will be different weather and varying temperatures in this place. It’s a different location that won’t be like Siberia.

Horton said it was important for Rise of the Tomb Raider not to just have a “single look“. The team is however proud of the snow effects they’ve put into the game. Lara Croft can track animal prints in the snow, although the prints won’t stay there forever.

Rise of the Tomb Raider arrives on Xbox One and Xbox 360 later this year as a timed exclusive.