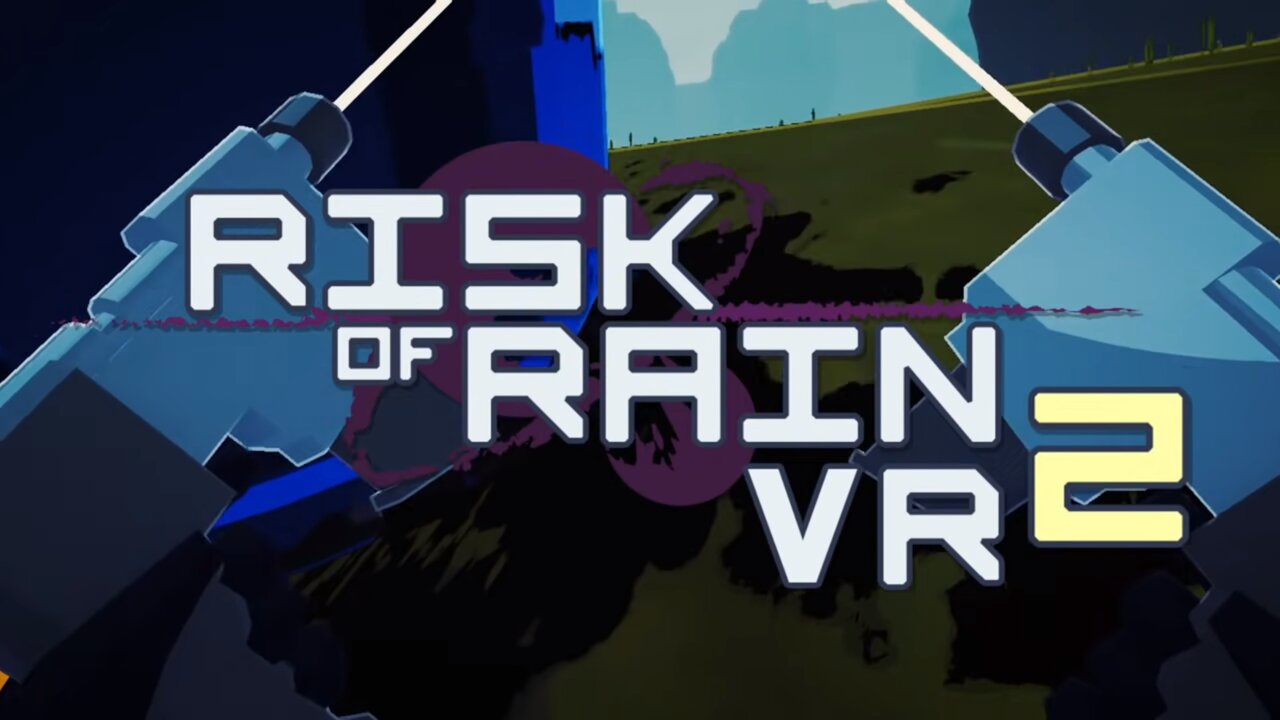 Risk of Rain 2, the stylish, power-fantasy looter shooter just received a VR mod with full motion controller support. This wild twist on an already over-the-top game allows players to boot up the Risk of Rain 2 inside their headset and take full advantage of their movement to aim, shoot, and slash their way through the hordes they know and love. The mod includes a unique set of motion controls for each character. That means you’re not just shooting with Commando, but also casting with Artificer, slicing with Mercenary, and dropping turrets as you please with Engineer.

With this mod, players also have access to each character’s unique mobility skills, such as Loader’s Grapple Fist and Hunteress’s Blink. This, combined with the speed and jump buffs players pick up over the course of the game is certainly going to lead to some stomach-testing situations (no one can resist an extra Hopoo Feather after all). DrBibop, the mod’s lead designer, addresses this in its FAQ by saying that because the base game was not intended to be played in VR, motion sickness is “more likely, especially with high mobility characters”. If you don’t have your VR legs yet, you will soon! 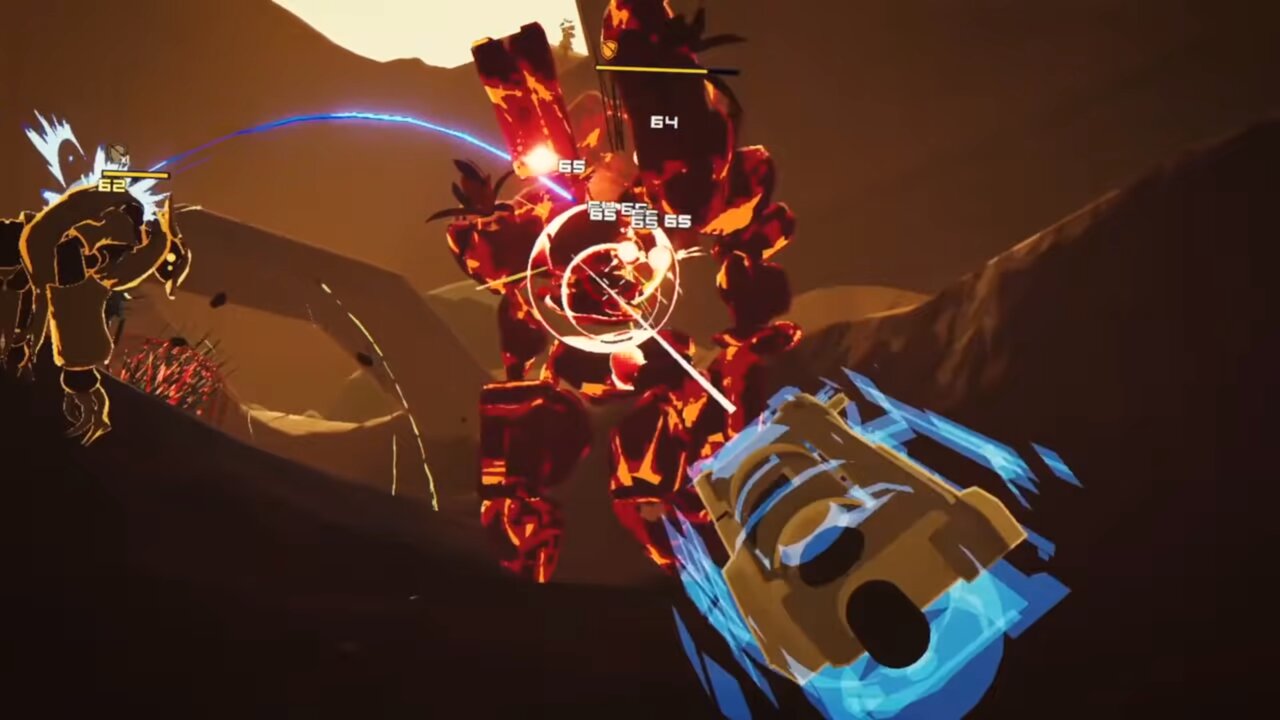 Another surprising feature of this mod is that players have the option to play the game using RoR2’s classic third-person camera while in VR. The effect of this is something akin to the 2017 Hellblade: Senua’s Sacrifice VR experience where your head acts as an over-the-shoulder camera to your hand-controlled character (though it is tragically missing Hellblade’s diorama-esque scaling options). DrBibop says that this unorthodox perspective “feels pretty great” and that it is easy to toggle between the first and third-person views using the mod’s config menu. The mod is in first-person mode by default. 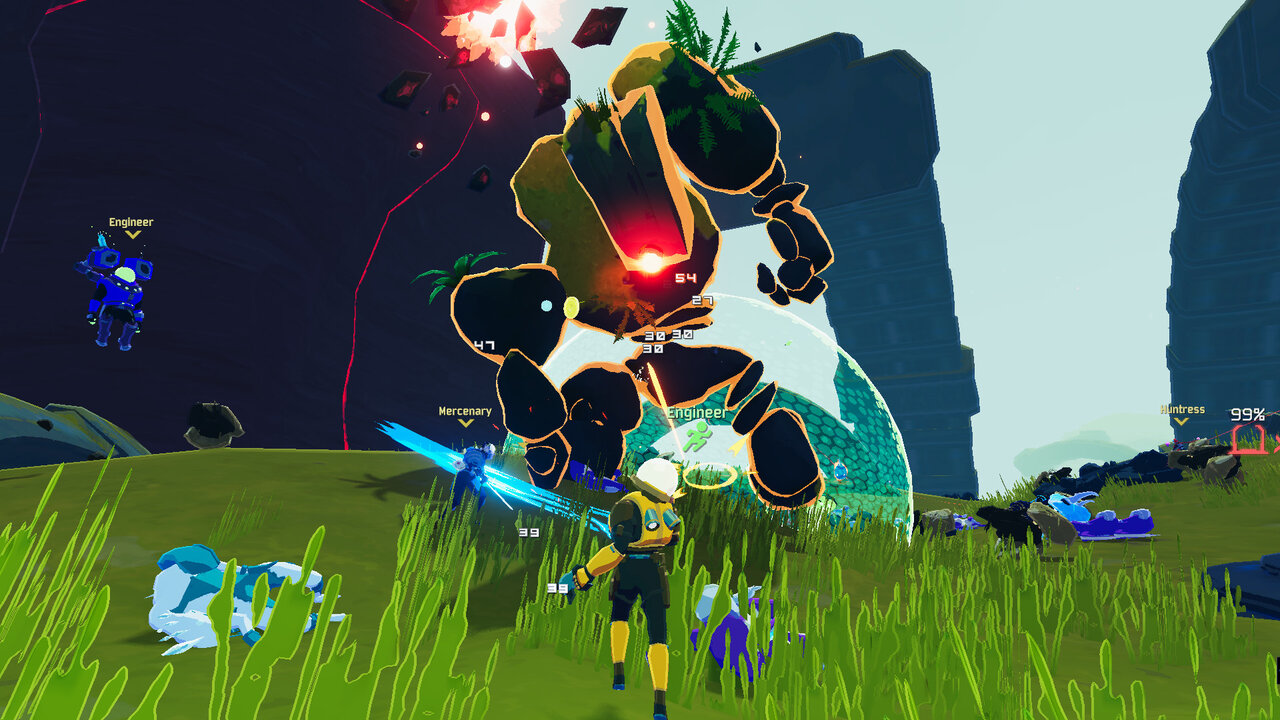 Risk of Rain 2 is one of those rare, perfect multiplayer titles. It boasts multiple characters with different playstyles and different load-outs which means everyone can play their favorite character, even if it’s all the same one. Extra players also add whole new levels of chaos to a game that’s designed to handle procs and stacks like no other. Playing RoR2 solo is fine, but it misses out on some of the magic that makes it a truly great game. Luckily then, this VR mod is both fully multiplayer-ready and compatible with vanilla players as well! A lobby can have any combination of VR and flatscreen players without any additional installation required.

VR modders have always been a creative bunch. With VR today, it often seems like the most innovative and exciting projects by indie devs and hobbyists. Do you have a favorite? Is there one you’ve always wanted to try? Leave a comment below and enjoy!

The Risk of Rain 2 VR Mod is available for PC and playable on SteamVR compatible devices.