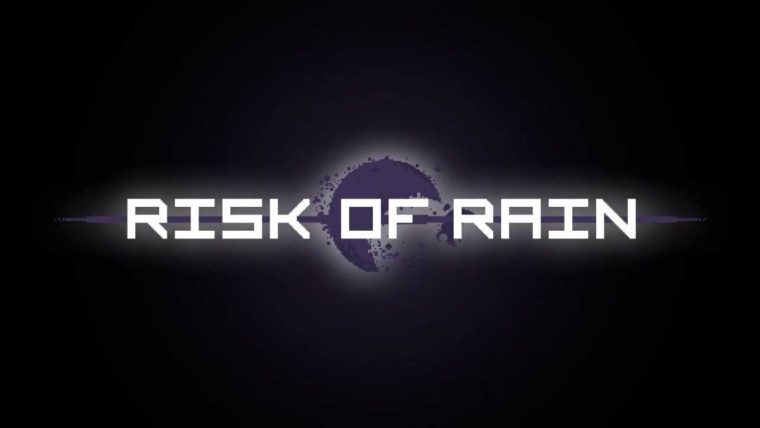 Today, in a post on the PlayStation Blog, Hopoo Games announced that Risk of Rain is heading to both the PS4 and PS Vita with cross-platform co-op. As the game’s wiki states, “Risk of Rain is an action platformer/adventure game with randomized elements. With permanent death as a primary feature, players will have to play their best to get as far as possible.” As of writing, the game has 17,128 user reviews on Steam, with 94% of them being positive. According to Steamspy.com, somewhere around 1.3 million users own the game on Steam, with about 70,000 having played it in the last two weeks.

“We now have automatic matchmaking integrated into Risk of Rain.”

Risk of Rain was initially developed for the PC and released back in 2013 on Steam. As Duncan Drummond, who wrote the blog post, said: “we were just two college students working out of our dorms in our free time, doing something we loved — making and playing games!”

While the game still has the four-player local co-op it’s known for, it will also have online lobbies as well as matchmaking. Drummond also said that “Thanks to the PlayStation Network, we now have automatic matchmaking integrated into Risk of Rain.” It also appears that players on PS4 will be able to play with players on PS Vita as well: “we know that people prefer playing on their own platform, so now we also have cross-platform online support between PS Vita and PS4. That means that both a player sitting on the couch on his PS4 and a player on the bus playing on his PS Vita can enjoy Risk of Rain chaos — together.”

In the comments on the blog post, Drummond also shared that the game will be cross-buy, meaning if you own it on either a PS4 or PS Vita, you can play it on the other. To another question asking about splitscreen, he shared this: “For the local co-op it will be shared screen, with the camera panning out to try to accommodate the vision of all the players like it does on the PC version. We felt this was the best way to do it by keeping all the action on one screen, because the resolution of the game is so low.”

As of now, there is no ETA on when this will appear on PSN.

Have you played Risk of Rain? Tell us what you think in the comments!