Robin Williams Will Be Memorialized in World of Warcraft 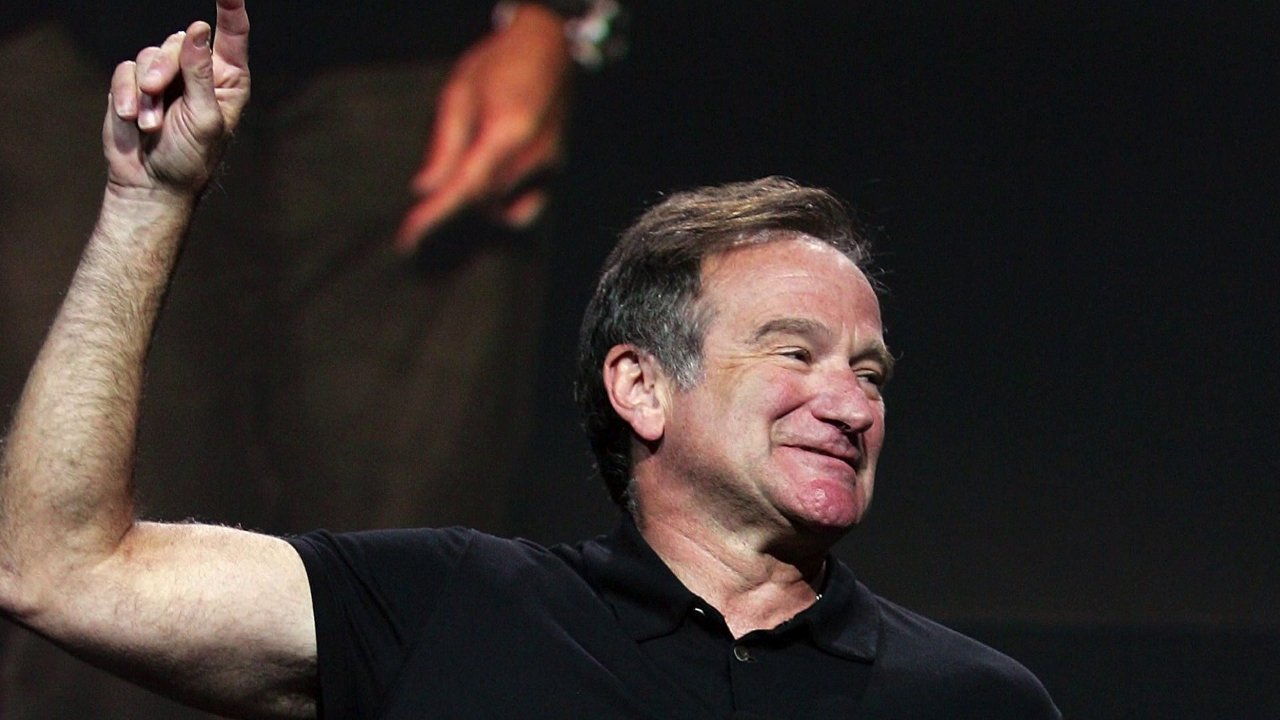 News of Robin Williams’ death shook the world. It is still a resonating tragedy to lose such laughter in a time where we so desperately need it. There was an outpouring of emotion in reaction to the news, including some fans of Robin Williams who united to push for his commemoration in a game he loved, World of Warcraft, via this successfull change.org petition. There is another change.org petition for an NPC to be named after him in the new Legend of Zelda game.

Williams was an avid gamer when he wasn’t busy brightening our lives, he truly was one of us. It’s only natural for the gaming community to react in such a way. Heck, he even named his daughter Zelda, after The Legend of Zelda, and his son Cody was given his name from a character in Final Fight. He spoke of his favourite video games, among other things, in a 2013 Reddit Ask Me Anything.

Good news, gaming community. In response to a tweet he received asking him if he had seen the petition, Technical Game Designer Chadd Nervig responded “Yes. We’re taking care of it.”  If you’d like to see the same thing happen in the series that is his daughter’s namesake, head to the petition and cross your fingers Nintendo are equally moved.

If your consciousness lives on, I am sure Robin is looking down from wherever he is, smiling in the same way he made all of us smile with his life’s work.

The Legend of Zelda World of Warcraft
We're Looking For Contributors