Roblox is Being Sued Over Alleged Robux Scams

The popular gaming platform is being taken to court for removing items from players' inventories. Popular gaming platform Roblox is being sued for allegedly scamming users out of their items that they paid for with Robux. A class-action lawsuit has been filed against Roblox after a child’s father took issue with the game deleting items that had been sold and removing them from the child’s account without issuing any sort of refund.

The lawsuit, initiated on May 25 by Michigan father John Dennis and his daughter, anonymously known as Jane Doe, states that Roblox is removing items from the game after its users have paid for them. “The trick is simple,” reads the lawsuit document. “Roblox encourages users to purchase in-game content on the platform which it has made available – and from which Roblox earns real money – without performing any meaningful oversight to ensure that the content coming into its marketplace complies with the platform’s policies. After its users have paid for their purchases, Roblox then performs sham ‘content moderation’ by deleting content which it has determined violates its policies. Roblox then refuses to refund anything to its users for their deleted content.” 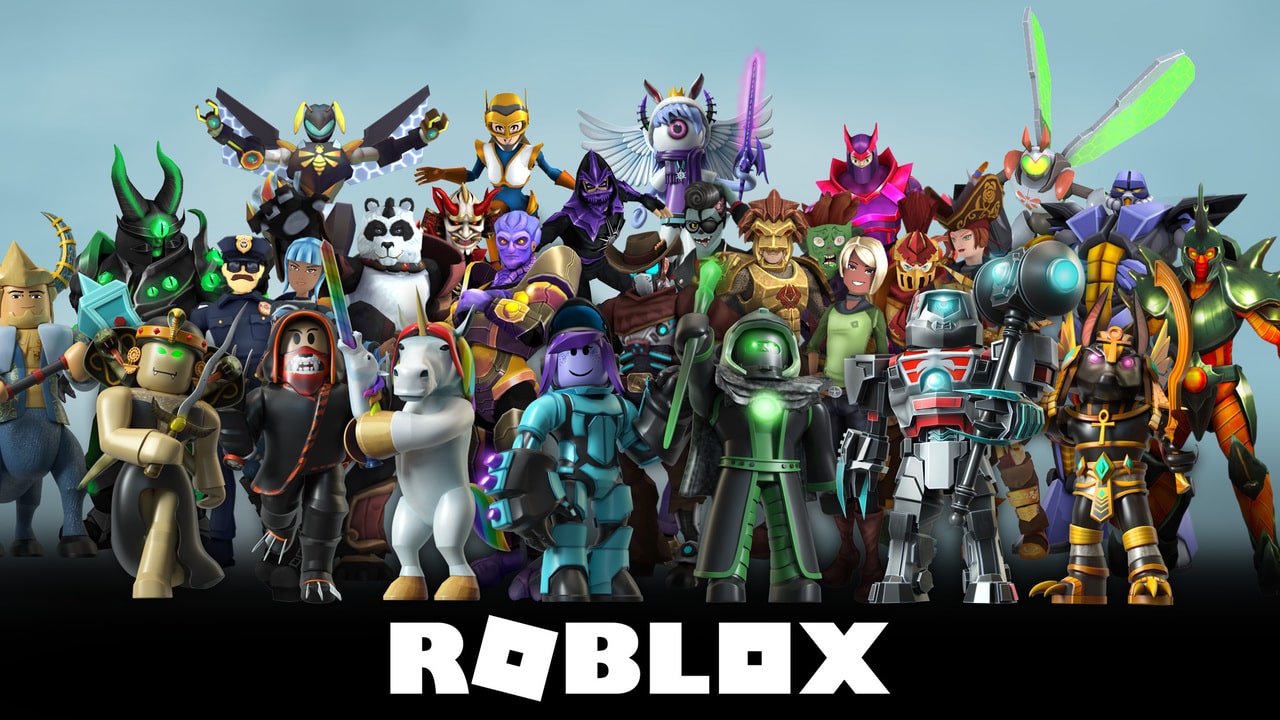 Basically, the lawsuit alleges that Roblox allows all sorts of items in the in-game store, which users can purchase using Robux bought with real money. The items that make it onto the Roblox store may not necessarily comply with the game’s policies and standards, but there aren’t many practices in place to stop these things from reaching the storefront. Users then purchase these items, only for Roblox to perform “content moderation” and remove the items from users’ inventories without issuing any Robux or money as a refund.

According to the court filing, Dennis’s daughter apparently used Robux to buy digital pajamas and jeans, among other items, for her Roblox avatar, only for these items to be deleted without warning after the sale. They did not contain offensive or trademarked content, so there was no explanation as to why the items were removed from the game. Roblox did not offer a refund as compensation and even refused the family when they directly requested one. The filing also includes several other claims and complaints from Roblox users regarding item deletion and the lack of refunds. The filing calls Roblox’s current content moderation plan “nothing more than a cover for its attempt to generate additional revenue from its users – which are predominantly children.”

At its core, this lawsuit is about the platform’s lax moderation policies and the absence of a refund system that protects users. The court filing states that Roblox hardly moderates content when it is initially added to the store, choosing instead to perform content moderation by taking down content that allegedly violates the platform’s policies after the fact. Roblox supposedly deletes items that infringe on copyrights, such as clothing items featuring the Nike logo, but it does nothing to stop these items from being listed in the Avatar Shop in the first place. Instead of employing stricter content moderation to prevent these items from being sold at all, it instead “moderates” the material after thousands of users have spent their money on them. 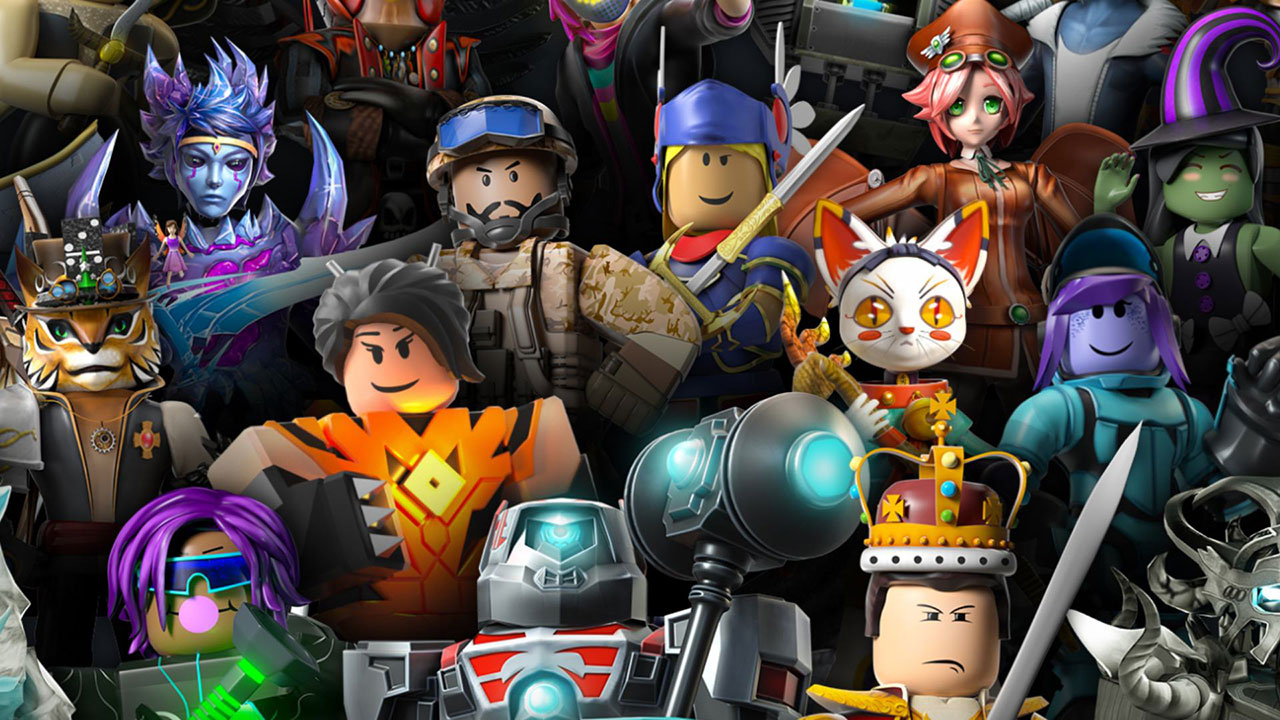 The filing insinuates that “[the company’s] decision to sell first and ‘moderate’ later has obvious monetary benefit for Roblox. By the time [Roblox] has deleted items from the Avatar Shop and users’ inventories, it has already taken its 30% commission from the sale. Roblox retains all monetary benefit after deleting items from its platform while players are left with nothing.” The document also accuses Roblox of being aware of the biggest offenders of copyright infringement and policy violations in the Avatar Shop but does nothing to prevent them from doing what they do. The company apparently deleted an item called “Black Nike Tank Top” from the store only for the developer to release and sell an identical item a few days after the initial listing was removed. Another developer group known as “Solo Clothing Maker” has also had a large portion of its items removed from the store for violating Roblox’s policies, but Roblox allows them to continue operating and selling items even after several infractions.

“The result is a win-win for Roblox,” the court filing continues. “Removing content that may on its face violate the platform’s policies earns Roblox the appearance of content moderation, while dovetailing with Roblox’s financial interests. The scheme allows Roblox to deflect blame for deleting users’ content without issuing refunds, forcing users to make new purchases to replace their in-game experience.” Roblox does not currently have a standardized refund system in place, although the platform claims to provide refunds for unauthorized transactions when it can. “Whenever possible, we work with parents and customers directly as part of our permissive refund policy to provide a refund for unauthorized purchases. However some third-party payment processors require refunds to go through their support services and Roblox is unable to refund charges for those providers,” says Roblox on its website’s support section.

The class-action lawsuit is still in its early stages, so it’s unlikely that anything will come of it in the near future. Still, this could result in significant changes to the way the Avatar Shop and in-game purchases are handled in Roblox. At the very least, it could lead to a more convenient refund process for consumers who are unhappy with their purchases. Still, it remains to be seen if any changes will come out of this lawsuit.