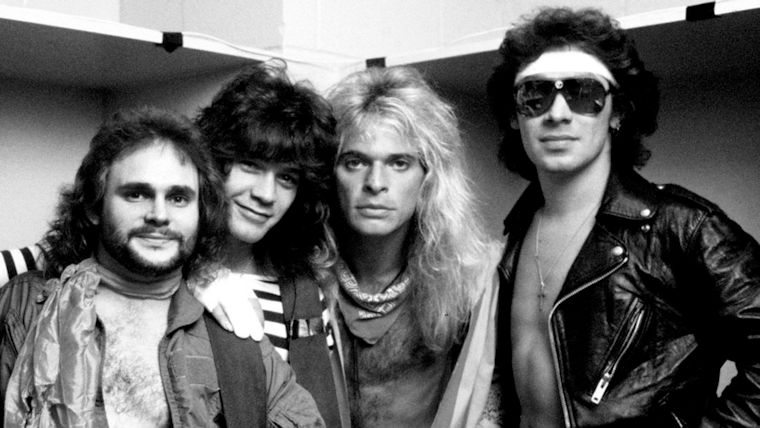 Rock Band 4 is about a month and a half away and the soundtrack that will be available on disc is sounding better and better with every song announcement. While they have mostly been revealing multiple songs at a time, this week we only got one song reveal, but it is quite the doozy.

One of the biggest bands of the late ’70s and ’80s, Van Halen has always been one of the most requested bands to be added to the Rock Band series. They personify the name Rock Band and they are finally joining the party with Rock Band 4.

As announced by Entertainment Weekly, arguably Van Halen’s most popular song ever, “Panama,” will be included on the soundtrack for Rock Band 4. “Panama“ is one of those songs that you can just rock out to with ease and should be a blast to play on all instruments.

Making things even better, it was also revealed that even more Van Halen tracks will be coming later as paid DLC. This almost has to include other Van Halen hits like “Jump” and “Hot For Teacher.”

The most interesting part about this announcement is the fact that Van Halen previously was exclusive to the Guitar Hero franchise, even getting their own game with Guitar Hero Van Halen. This is now the second artist to show up in Rock Band 4 after getting a previous standalone Guitar Hero game, the other being Aerosmith, whose “Toys in the Attic” will be in the game.

Rock Band 4 will be released on October 6 for Xbox One and PS4.