The latest news in the world of video games at Attack of the Fanboy
April 5th, 2016 by Dean James 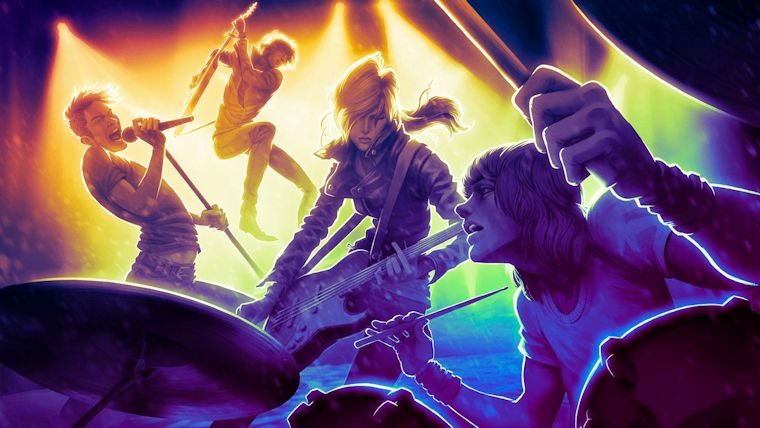 Update: The Rock Band 4 PC crowdfunding campaign has officially ended and not reached its goal.

Rock Band 4 launched last fall after a multiple year hiatus for the series for both Xbox One and PS4, which has continued to get tons of DLC since. Across the first three entries in the series, Rock Band remained exclusive to consoles, but Harmonix started a crowdfunding effort last month to try and fund a PC port for the latest game. However, that is not looking likely at all right now with that campaign about to end.

Rather than using Kickstarter or Indiegogo, Harmonix chose to go with the newer site Fig that allows people to not only help fund the game, but potentially be investors based on how much they put in.

At the start of the campaign, they were asking for $1,500,000 to bring Rock Band 4 to PC, which is a total that some game related crowdfunding campaigns made in less than a day. The bad news though for those that were hoping for this to come to fruition is that it is more than likely not going to be the case.

As of the time of this writing, the Rock Band 4 campaign through Fig has only received pledges for $724,363, which is less than half of the total they are asking for.

Fig works like Kickstarter in that if the total isn’t reached, nobody will be charged and everything is back to square one. So unless some rich investor comes in with now and pledges more than half of the original total to reach $1.5 million before it ends in just over 12 hours at 11 PM ET, Rock Band 4 won’t be coming to PC.