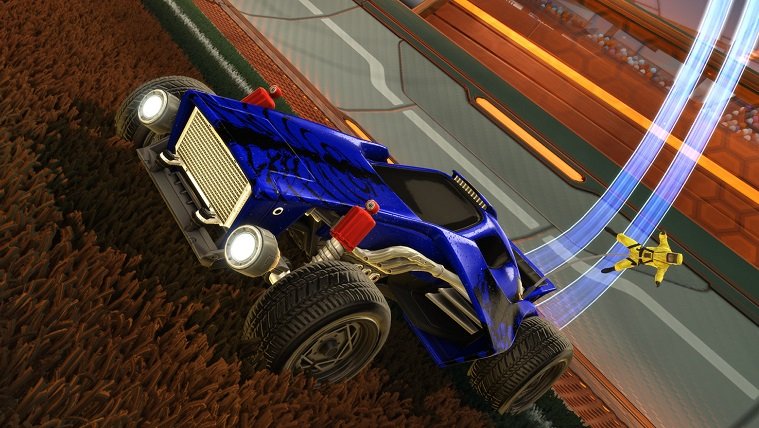 The crossovers of the Dying Light and Rocket League series will continue, as it has now been revealed that later this month the popular Psyonix game will be getting new Dying Light-themed in-game accessories.

The items will be coming in the June update, which will get them the Gas Tank and Dying Light antenna for free across all platforms. You can check out images of both above and below.

The game will also be getting a brand new map that will be shaking up the game’s formula in terms of how it plays, with the map being called Pillars. “These pillars separate the arena into three lanes, with the goals on each side lining up the center lane. Banking shots off the tall columns in the middle of the arena makes for some incredible moments and driving up the walls and flying down on the competition feels just right.”

Rocket League is available now for PlayStation 4, Xbox One and PC. 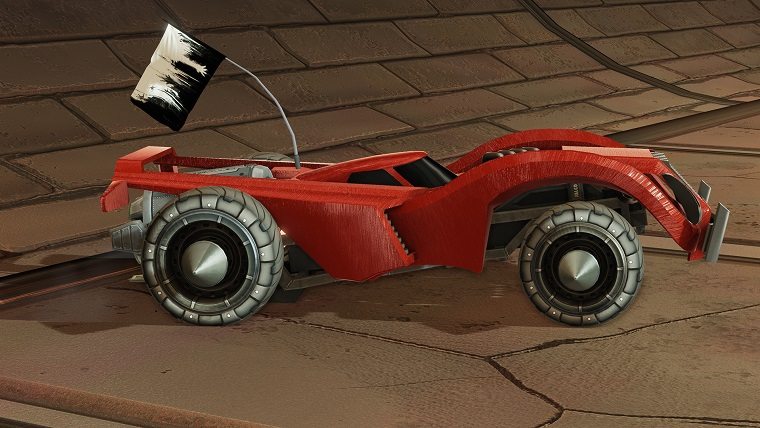