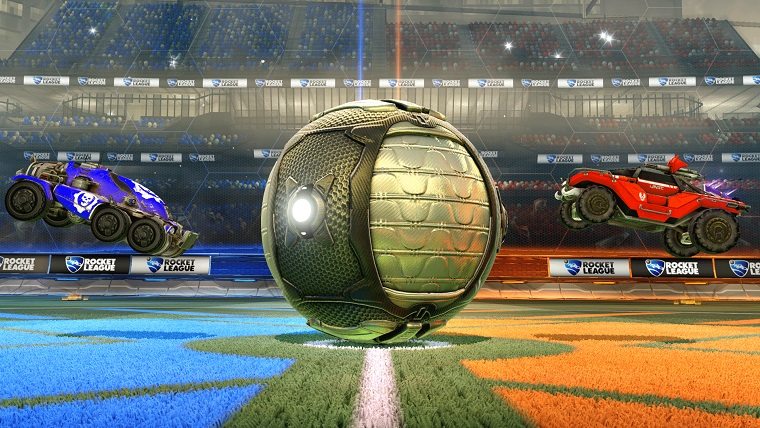 It’s been a long time coming, but today marks the first day that an Xbox One game is able to do cross-platform play with the PC. The game to kick off the new era is none other than Rocket League, with both public and private matches allowing you to go against players on both PC and Xbox One.

However, for those of you who aren’t keen on the idea of playing with people on other platforms, you are able to shut the feature off completely in the options menu. As for when the new feature goes live, cross-platform play between Xbox One and PC will commence at 6PM ET.

Developer Psyonix had originally announced that Rocket League was all set to handle cross-platform play between the Xbox One and PC versions of the game in March, with Microsoft claiming that more games will support the new feature later this year.

Rocket League is available now digitally for PlayStation 4, Xbox One and PC. The game is set to be getting a physical release on July 5th, which costs $10 more than the digital editions of the game at $29.99 and comes packed with the following: