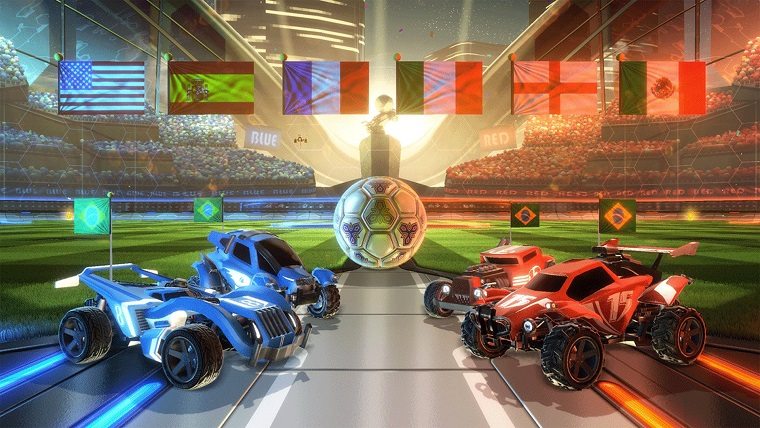 Cross-platform play between the PlayStation 4 and Xbox One has been one of the hottest issues in gaming this year, as Xbox is apparently all for it but PlayStation keeps avoiding it. Now Rocket League developer Psyonix has brought the issue up again, revealing how quickly it would be for the feature to go live in Rocket League.

“Right now, we’re literally at the point where all we need is the go-ahead on the Sony side and we can, in less than a business day, turn it on and have it up and working no problem. It’d literally take a few hours to propagate throughout the whole world, so really we’re just waiting on the permission to do so.”

Dunham then goes on to discuss the roadblocks for making the feature happen, saying the following:

“Sony’s such a big company that I’m sure it takes a while for them to figure out what it is that the roadblocks are, what sort of issues they might run into with other titles, any number of things that I can’t even begin to speculate on. We definitely ask them for updates often, and we’re still very confident that they’re eventually going to open those doors and welcome us in, but we also are really understanding that it’s going to take a while especially given all the ramifications of everything.”

Rocket League is currently available for PlayStation 4, Xbox One and PC. The developer recently celebrated the game’s first birthday as its worldwide user base hit 19 million players, and the game also got a retail release in the form of a collector’s edition earlier this month.