Rocket League Releasing For Xbox One In February 2016 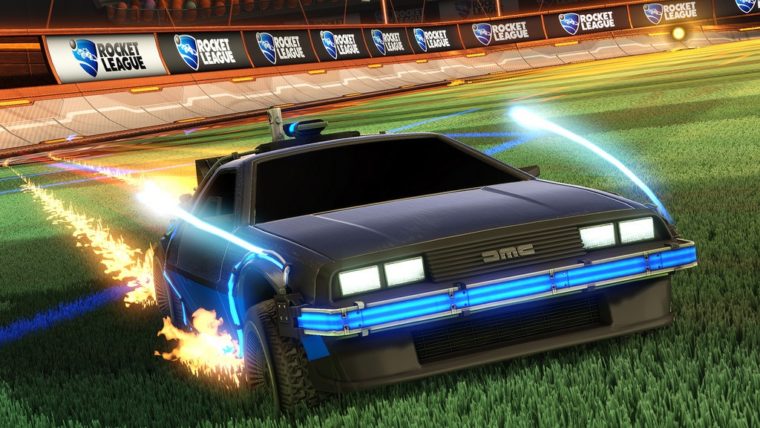 It was announced at The Game Awards that the popular Rocket League video game will be released for the Xbox One platform next year.

The game has been popular for both PS4 and PC. February 2016 will be the time that Xbox One owners can finally join in on the fun.

That’s not all, it was also revealed in the trailer that some exclusive cars will be in this version of Rocket League. There will be special Gears of War and Halo cars for the Xbox One version of the game.

There was not much else announced during the debut trailer. We’re not sure if the game will be cross play for PC and PS4 players yet.

Either way, Xbox One owners should be happy because Rocket League has been one of the most popular games in 2015. It rose in popularity after it was made free on PS Plus.

Check out the trailer for more below: