Rocket League Servers are Down for PS4, Xbox One, and PC 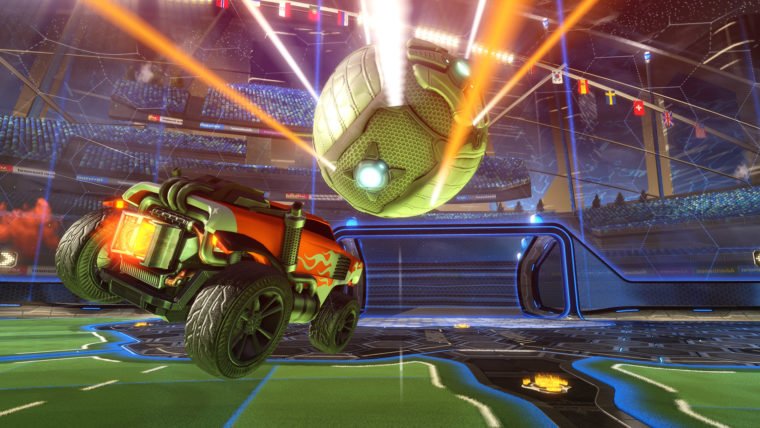 Update: Servers are back online now.

Original Story: If you’re like me then it’s prime time to hop on and play some Rocket League. Unfortunately players around the world are disappointed as they try to get on tonight, with the servers seemingly down around the globe. Trying to play the game in anything other than single player prompts the player with a message stating that they “are not currently connected to the Rocket League servers.”

So far this has been observed on all three platforms: PS4, Xbox One, and PC. This indicates that the problem is with the Rocket League servers themselves, rather than any individual network.

There has been no word on the outage from Psyonix, the developer of Rocket League (UPDATE: They have issued a statement on Twitter saying that the issue is with their server provider). Hopefully this is just a short outage, and they can get things back in running order soon. There was no planned maintenance or downtime announcements beforehand, so this seems to be an unplanned outage.

Rocket League requires the use of online, dedicated servers for most of the things that players do within the game. This means that having the servers down like this totally disables the majority of the game for players.

Home / Game News / Rocket League Servers are Down for PS4, Xbox One, and PC