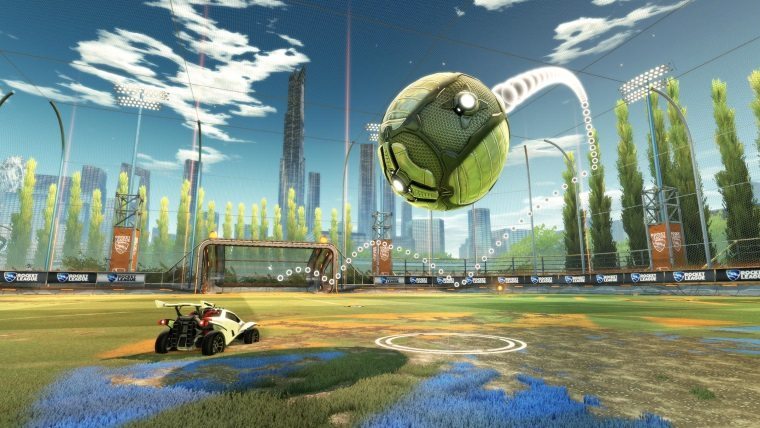 Rocket League is finally getting a very highly requested feature in an upcoming update: custom training. The game is one of those, easy to learn, but hard to master scenarios, which has led a lot of players to YouTube and other places to learn the higher tier skills required to advance in the game. That might not be necessary anymore though, with some very robust training features coming to Rocket League in this update.

“We’ve heard the requests for new ways to train and elevate your Rocket League skills and we’ve also seen the fantastic work done by PC modders with tools like Rocket League Trainer, so we set out to build a feature that lets all of our players build and share their own training sequences within the community,” reads the announcement from Psyonix.

Once the update hits players will be able to craft their own training scenarios, putting the ball wherever they want, and having a guideline for where it should be shot. You can set up multiple shots for players to try out, putting the ball and car anywhere on the map, to create unique situations. You can then use the training missions yourself, or share them online for others to learn from. Players can also just browse through available training missions if they want to find something new.

This is just the beginning for custom training in Rocket League though, with Psyonix promising further improvements to the feature, including ratings, other player positions, and more.