Rocket League Will Be Playable For Free On PC This Weekend 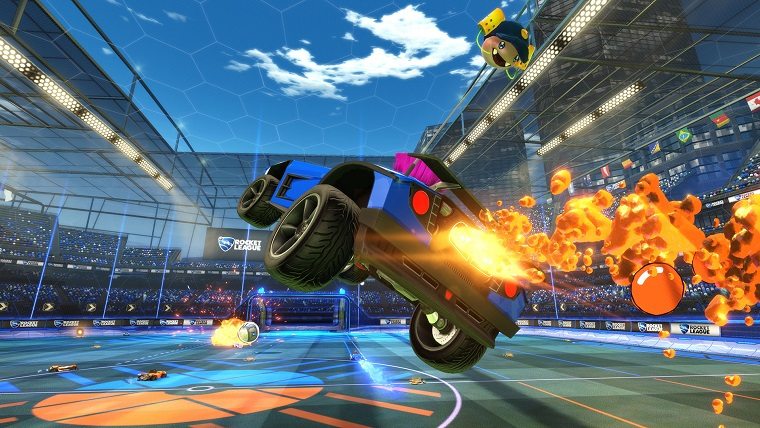 Rocket League continues to be all the rage for those who have played it, and those who haven’t yet will now have a chance to do it for free. Psyonix has revealed that the PC version of the game will be playable for free this weekend.

The free period for the game has already begun, though it will end on April 24th at 1 PM PT. For those who do decide to buy it, they will be able to get it at a 40% off discount that will last until April 25th at 10 AM PT.

In other Rocket League news, the game is set to be getting a major update soon that will be adding a new basketball-themed mode called Hoops. It will be released on April 26th as part of the latest free update.

Rocket League is available now for PlayStation 4, Xbox One and PC, with the game recently passing the 14 million player count.