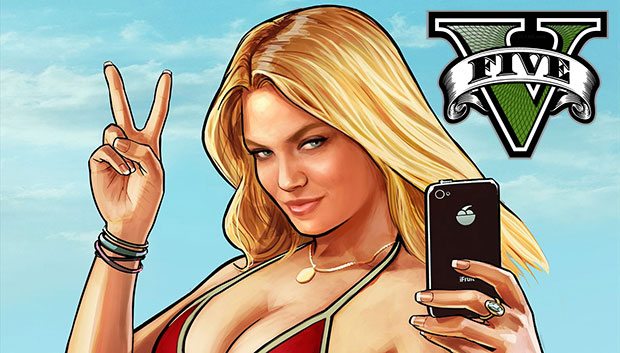 Today, Grand Theft Auto fans got confirmation from Rockstar Games that GTA V would be arriving in the spring of 2013.  Following numerous retail leaks that had been showing promotional art with the release window on it, it looks like Rockstar could keep the cat in the bag no longer.

Here’s what Rockstar had to say in the announcement over on the Rockstar Newswire.

Developed by series creator Rockstar North, Grand Theft Auto V is the largest and most ambitious title in the series to date. Set in the sprawling city of Los Santos and the surrounding area, Grand Theft Auto V delivers a world of unprecedented scale and detail bursting with life, from mountaintops to the depths of the ocean.

What Rockstar didn’t address is a PC version of GTA V.  Being a very popular title on PC, Rockstar also addressed this segment of their fanbase.

“Hey guys, glad to see so much enthusiasm about the release announcement. For those asking about the PC platform, we’re currently focused on the Xbox 360 and PS3 versions of the game and don’t have any details to share about a PC version at this time.”