Rockstar has ideas for Grand Theft Auto 6 and beyond 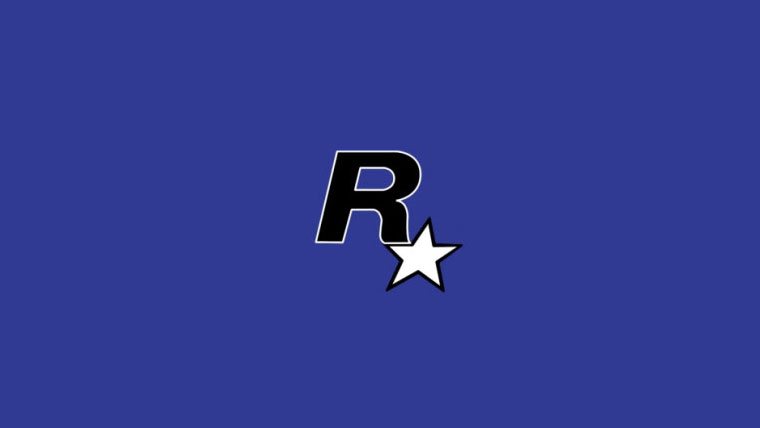 Grand Theft Auto released just weeks ago, and GTA Online is still cutting its teeth, but Rockstar has enough ideas to keep us satiated with GTA goodness for half a century, acccording to Leslie Benzies. The director for GTA V recently sat down with develop online to talk about the business of making Grand Theft Auto games, and the developer revealed that they’ve got plenty of ideas when it comes time for Grand Theft Auto 6.

When asked in the interview whether or not there was a GTA VI in the works, Benzies replied “We’ve got about 45 years worth of ideas we want to do. We don’t know what GTA VI will be, but we’ve got some ideas. GTA Online is the focus right now. There ain’t no rest between finishing V and then Online. Plus we have some other things – stuff, DLC, I don’t know how to describe it exactly – that we’d like to do, and we’ll pick the right ones.”

Grand Theft Auto 6 will undoubtedly arrive, it’s just a matter of when. When it does, we’ll likely see it on next-gen consoles, and it could be the first GTA game on the new hardware. Rockstar has remained firm on their plans to release the game only on PlayStation 3 and Xbox 360. Some believe that the game will eventually come to PC, but it doesn’t look like Benzies or Rockstar is ready to share what the future holds for GTA V at this point.

Los Santos was great, but where would you like to see Grand Theft Auto 6 take place?