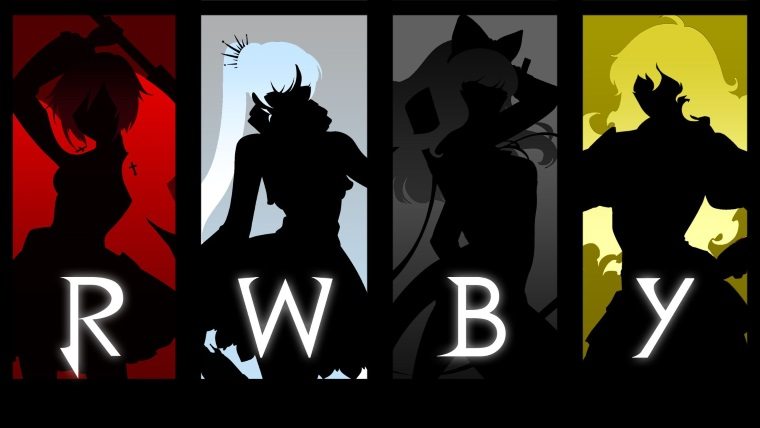 After using them to create shows and movies for years, long running internet entertainers Rooster Teeth have finally created their very own video game. RWBY: Grimm Eclipse has officially been released on Steam Early Access.

The game is set in the universe of the original anime series created by Rooster Teeth in 2013. Featuring the main characters from the show, four players will battle it out in a co-op campaign that allows for a lot of replayability.

“Get ready for intense combat action as you battle Grimm across familiar locations of Remnant including new areas never before seen in the show. Play as Ruby, Weiss, Blake, and Yang in this character-driven adventure that explores new storylines, new Grimm types, and a new villain!”

Three chapters of the story are planned for the final release, with only one available at this time. Through the early access program Rooster Teeth’s development team is hoping to enhance the game as it is now, and push to release the rest of the story later on.

“We think the first campaign is already loads of fun offering countless hours of gameplay, but with the help of our community we plan to continue balancing combat, controls, visuals, and sounds as well as integrating achievements and fixing any bugs that pop up along the way. During that time, we will also continue development on the other two campaigns. Once they are ready for release, we will follow a similar process of bug fixing, balancing, and polishing until all campaigns are ready for final launch”