Rosalina Amiibo May Not Be Getting A Restocking In Future 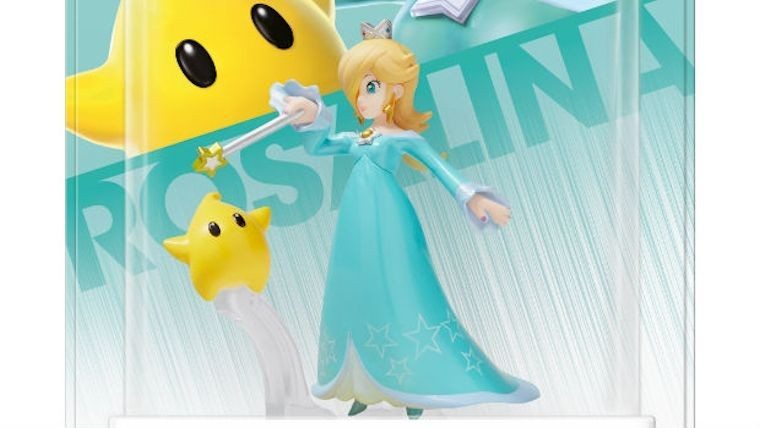 Yesterday was the day many amiibo fanatics have been waiting for with the release of the much anticipated Rosalina & Luma figure. Coming as a Target exclusive, the figure has been in the news for awhile now due to the question marks surrounding her release. Initially selling out in less than five minutes in the middle of the night from Target.com, Rosalina jumped off the shelves in most markets within a few minutes of opening yesterday, leaving many to hope we would see another shipment in the future. However, according to an internal memo shared by many Target employees, it is not looking good right now.

As first shared on CAG, the memo discusses the release of Rosalina along with Toon Link and Bowser, interestingly leaving out Sheik. There are a couple errors, such as it saying April 1, instead of February 1. However, multiple employees across different sites have confirmed this memo to be legitimate, so those are just simple typos that happen.

The other piece of interesting news from the memo is that it says any of the remaining Wave 3 figures that aren’t out at Target yet, including Ike, Mega Man, Sonic, and King Dedede will not be available in-store, but rather online only. Another employee, who also happened to provide a copy of the same memo to confirm its legitimacy, dismisses this latter statement as not being definite, as they say that while the document mentions there won’t be POG for those in stores, they could still get more in and just not plan on having actual shelf space for them as they sell so quickly.

This employee, along with many others across the amiibo subreddit and other sources are planning on looking more into the situation today, so hopefully we’ll hear more soon, as we all know Nintendo or Target themselves likely won’t give us any good information.