Rumor: Activision Could Be Planning Call of Duty Movies, TV Shows And More 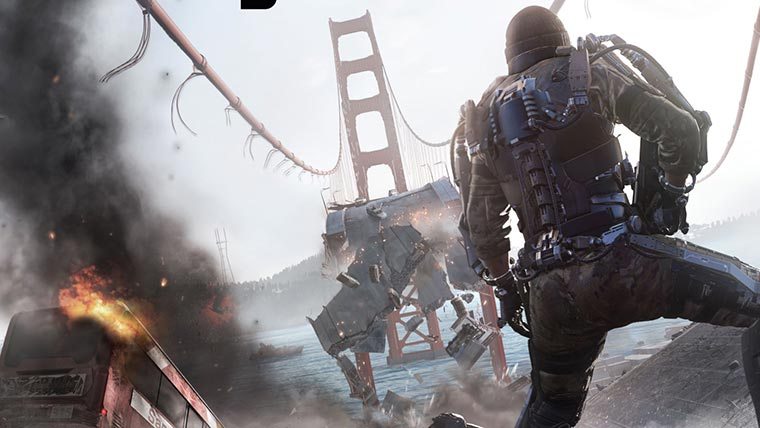 Following in the footsteps of Microsoft and Ubisoft, Activision might be planning its own entertainment studio. This could mean we may see Call of Duty movies and/or TV shows in the future.

The report comes from business website The Information (via Engadget). The report suggests Activision will be launching its own entertainment studio that will produce movies and TV shows based off of its own franchises.

Acitvision’s two biggest franchises right now are of course Call of Duty and Skylanders. If this is true, Skylanders might be turned into an animated series. The franchise is aimed at kids and earns millions of dollars each year on toy sales alone. If it were to be a TV show, it would reach a wider range of kids who may not be able to afford the toys/games.

As for Call of Duty, a Modern Warfare type movie could do well if done right. The Call of Duty franchise has been popular for many years and has dominated the game sales charts since 2007. If Michael Bay were to produce and/or direct a Call of Duty movie, we may see a video game movie that will finally make huge bucks at the Box Office. It might not win any Academy Awards, but it would still be successful.

Microsoft is already producing the Halo: Nightfall TV series for later this year. Ubisoft on the other hand will be releasing the Assassin’s Creed movie in 2015 with a Splinter Cell movie already in production. It would make sense for Activision to join in since Call of Duty is arguably the biggest brand name in video gaming today. Well, second to maybe Grand Theft Auto.