Rumor: Battlefield 5 Not Coming Until 2016

The latest news in the world of video games at Attack of the Fanboy
October 27th, 2014 by William Schwartz 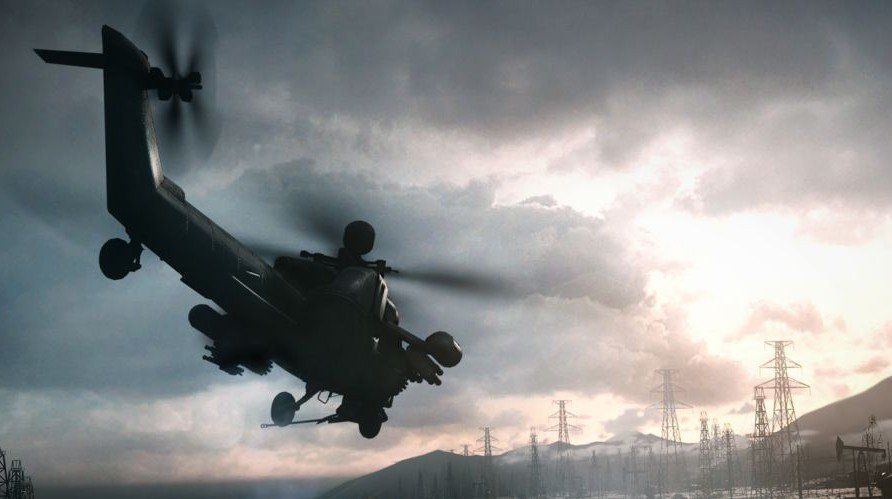 An article on IGN reports that analysts at Stern Agee believe that the first-person shooter franchise won’t see it’s next numbered entry until sometime in 2016. It cites three key reasons for this conclusion, one being EA wanting to avoid ‘franchise fatigue’. Given that Battlefield Hardline releases in March 2015 that makes a whole lot of sense. The second reason is that EA is very confident about Star Wars Battlefront which is targeted for Summer 2015, which DICE is also developing. Finally, the analysts at Stern Agee believe that Battlefield 5 will need more time and EA acknowledges that as they want it to be a fine tuned product so the situation that happened with Battlefield 4 doesn’t replay itself all over again. If fans recall, Battlefield 4’s release was plagued with bugs and other technical issues that stayed with it long after release.

Still this is all just one company of analysts weighing in on what they believe the big wigs at EA have in store for us. It does make sense but it should be taken with a tad of salt as Battlefield 5 hasn’t even been mentioned in passing. So take it as you will. Either way, there looks to be plenty of EA/DICE shooters to tide fans over until 2016 if it does come to fruition.