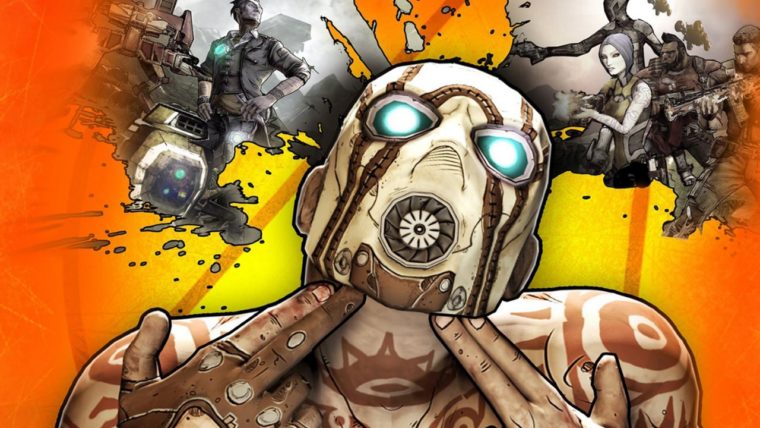 It appears 2K is set to release a Borderlands Trilogy pack for the PS3 and Xbox 360 consoles soon.

As seen on the Korean Ratings Board (via TheGamesCabin), they have listed something called the “Borderlands Triple Pack” for only the PS3 and Xbox 360 consoles. The game was listed recently as it was only rated as of September 10th, 2015.

There has been no official confirmation for this collection being announced by either Gearbox Software or 2K at the moment. It’s possible this collection could be a last ditch effort to entertain PS3 and Xbox 360 owners before those console start to become irrelevant as the years go by.

2K already released the Borderlands: The Handsome Collection on PS4 and Xbox One consoles earlier this year. This included only Borderlands 2 and the Pre-Sequel game from 2014. It was missing the original game.

This triple pack sounds like it will include all three games of the franchise in one whole collection. It will probably include all of the previously released DLC so there should be hours of fun to be had.

If this collection is true, this is good news for gamers that have never played the Borderlands games before. For fans of the series though, they have to wait as Gearbox Software has yet to announce Borderlands 3 yet…