Rumor: Call of Duty: Black Ops 3 DLC Might Not Come Out First On Xbox One

The latest news in the world of video games at Attack of the Fanboy
June 4th, 2015 by Damian Seeto 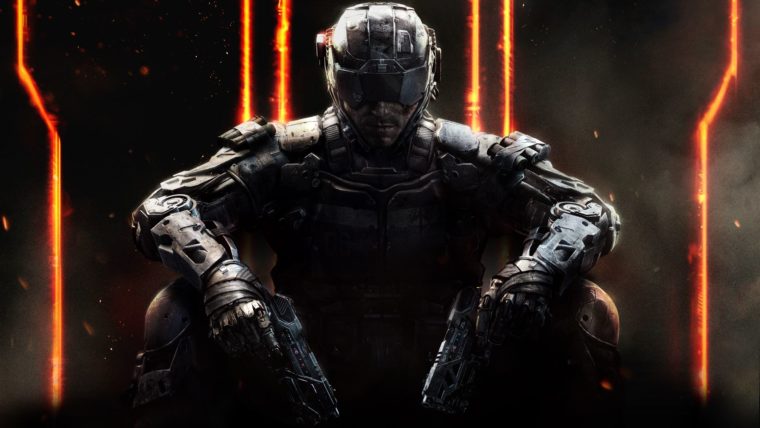 Call of Duty: Black Ops 3 might be the first Call of Duty game in many years that DLC won’t debut on an Xbox platform.

As spotted by VG247, the official UK Xbox One page has a list of several first-party and third-party Xbox One games.

If you scroll through the Xbox One games, first-party games have a green message that says “Exclusive Game”. This banner is on the likes of Halo 5: Guardians, Forza Motorsport 6 and more. It’s not on Rise of the Tomb Raider though, which further highlights its “timed exclusive” status.

Moving along the scale, Tom Clancy’s: The Division has a banner that says “Content First”. This highlights the fact that DLC will be on the Xbox One platform before anywhere else. Microsoft made a deal with Ubisoft to make this happen.

However, the “Content First” treatment cannot be seen next to Call of Duty: Black Ops 3. This could be a sign that DLC will not debut on the Xbox One like other Call of Duty games in the past.

VG247 also highlighted that a preview event for Call of Duty: Black Ops 3 had people playing the game on the PS4 platform. This may be an indication that Sony now has marketing rights to the Call of Duty franchise now.

Home / Game News / Rumor: Call of Duty: Black Ops 3 DLC Might Not Come Out First On Xbox One