The latest news in the world of video games at Attack of the Fanboy
January 6th, 2016 by William Schwartz 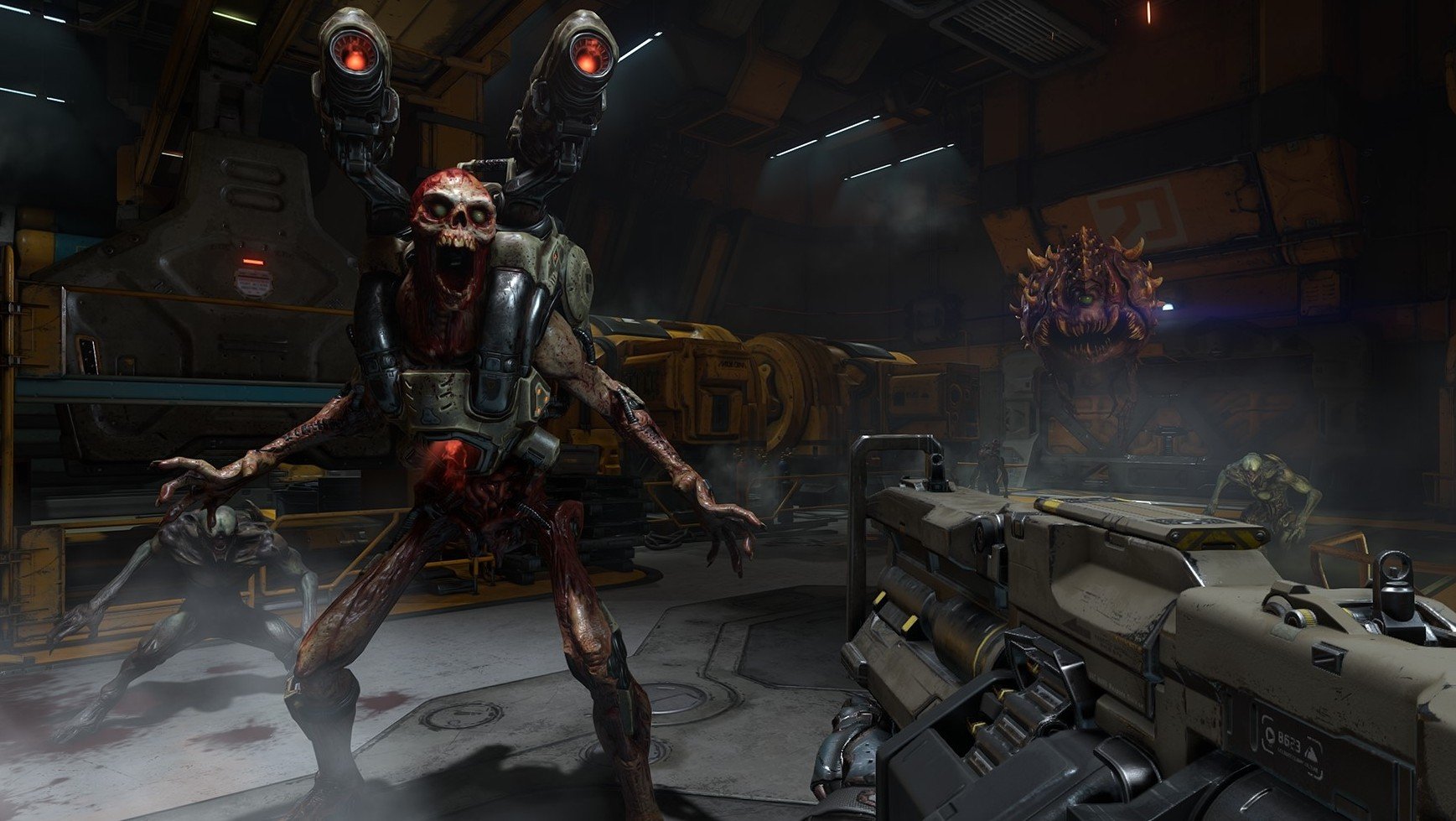 A lot of game release dates have been leaking over the past few hours and days, but now Id Software’s reboot of the Doom series is among that list. A placeholder date on Amazon.com’s France website as spotted by a twitter user named MasterGamer24680, has Doom releasing on June 30th, 2016.

Doom will be releasing on all platforms sometime in 2016, with a beta set to release before the game’s official launch for players who bought Wolfenstein: The New Order. The French Amazon site has been known to leak release dates in the past, such as Rise of the Tomb Raider for PC, but for now this should just be considered a rumor until confirmed.

The new Doom has been in development since 2011, and the gameplay they premiered at E3 2015 has me really enthused. I was able to play in an early alpha for the game, but I am unable to say much. Fans of the series can expect fast-paced first-person shooter action, and gory executions brought to life thanks to Id Tech 5. Doom is planned to release on Xbox One, PS4, and PC.