[Update] Rumor: Final Fantasy 12 HD Remake Is In The Works 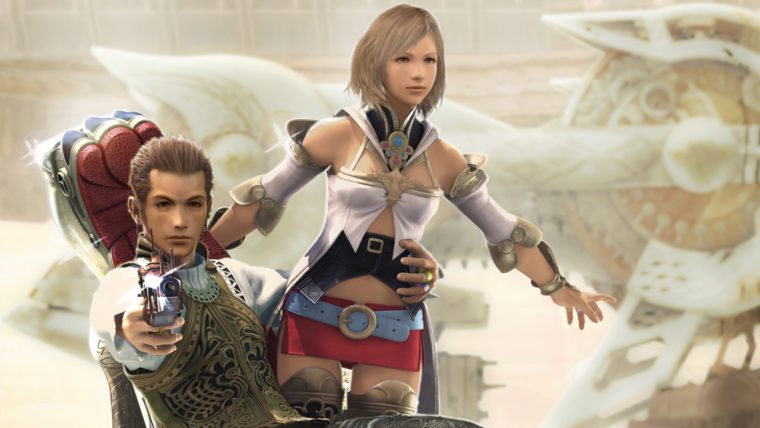 Update:  Apparently, the statement made during the concert was erroneous.  The term ‘remake’ was used in error and there’s currently no plans for a remake of Final Fantasy 12.

In Pittsburgh, PA during the weekend, a Final Fantasy Distant Worlds concert was being held. The composer, Arnie Roth, admitted that a Final Fantasy 12 HD remake is in the works.

Square Enix said an HD remaster for the 12th game would happen if sales for Final Fantasy X/X-2 HD Remaster were good enough. That game came out for the PS3, PS Vita and even the PS4. Sales exceeded Square Enix’s expectations so this may have been a factor as to why 12 is getting the HD remaster treatment too.

Bear in mind Roth is just a composer and this is not an official announcement yet. However, Gamescom 2015 is happening next week so it’s likely Roth leaked out the information just a few day’s too early. We’ll have to wait and see if this news ends up being true.

A Final Fantasy 12 HD remaster will be cool to play. It’s still one of my favorite games of the entire series and I spent countless hours enjoying every minute of it. I won’t mind playing the game all over again with prettier visuals and hopefully extra content.

You can check out Roth’s comments below: