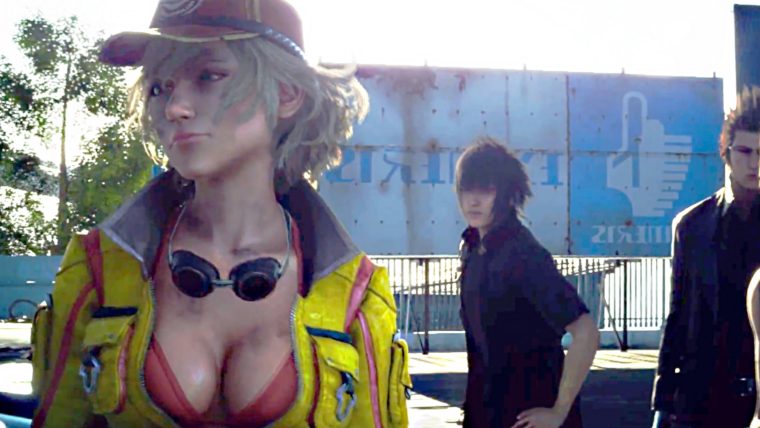 Many people have been waiting for the Final Fantasy XV release date for a very long time. Reportedly, the release date has been already been set.

According to reliable sources from Gematsu, they are reporting that the release date for Final Fantasy XV will be September 30th, 2016.  This date lands on a Friday, which could be true since most European release dates fall on that day.

Gematsu further emphasizes that they checked this date with three different sources and they all confirmed this date. It will be a worldwide release date so everyone will get the game on September 30th, 2016 for the PS4 and Xbox One. There was no mention of a PC version yet.

Considering that the release date announcement in just around the corner on March 30th, 2016, you could say this rumor is legit. However, plans could always change so don’t get too excited yet. Final Fantasy XV has not turned gold so it’s still possible the release date could change.