The latest news in the world of video games at Attack of the Fanboy
Updated March 9th, 2018, by Mike Guarino 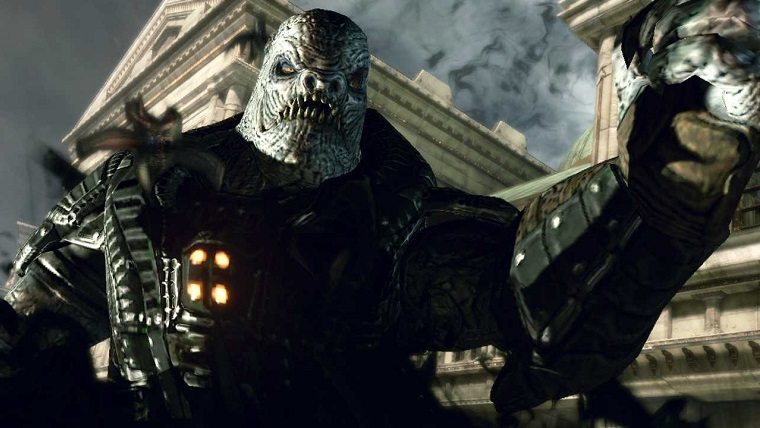 The Killer Instinct series has been getting more and more interesting characters that you wouldn’t necessarily expect, and now rumor has it that it’s about to add another major one soon. The character in question is none other than Gears of War’s General RAAM, who is apparently set to join Killer Instinct Season 3.

The report comes from Shoryuken, who also claims that General RAAM will be joined by Maya’s sister Mira in the new season. Other characters are set to be joining the roster as well, though we don’t have information on those just yet. General RAAM would join Rash from Battletoads and Arbiter from Halo as characters being taken from outside the Killer Instinct series to join the roster.

Elsewhere in the new details it is revealed that there will be a new Shadow Lords mode, which is reported to consist of a global war scenario. Unfortunately, specific details on what it consists of were not provided.

Season 3 of Killer Instinct is set to begin on March 29th for both Xbox One and PC.