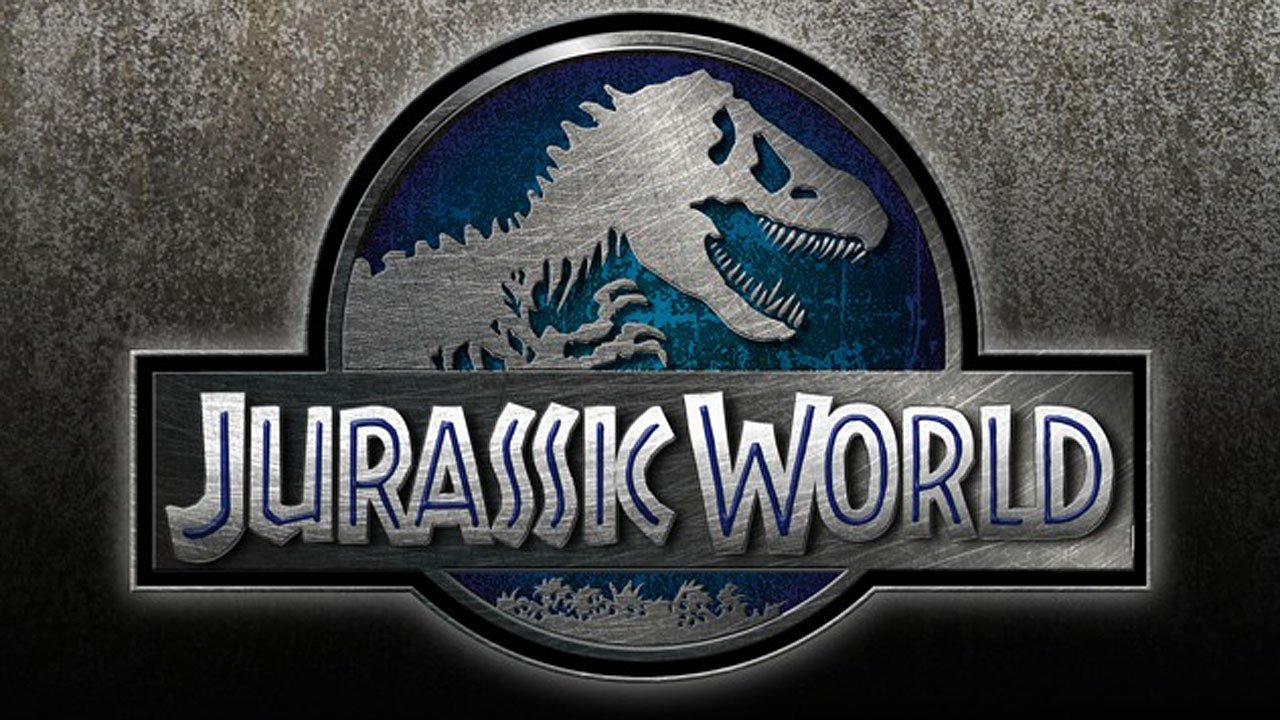 Lego games are all the rage now and with good reason, they are fun. One big franchise that is rumored to get the treatment is Jurassic World.

Right now fan-site, Jurassicworld.org  is saying that a Lego Jurassic World videogame is set to release in 2015 among other interesting advertising plans that leaked via two internal memos from Toys R’ Us. This includes leaked memos dated back to April and July. April is the only one they have a photo of and it doesn’t appear to name the videogame specifically.

The article itself lists the videogame contract as ‘in the works’ but that would mean the game itself would have less than a year of development time. I’m not sure how long it takes for TT games to turnover a good Lego game but I always thought it was more than a year. It also goes on to list other things about the movie, such as a PG-13 rating, and huge marketing campaign involving Toys R’ Us and all their stores.

Again, since there is no major proof, it is best to take this with a huge grain of salt for now until something new surfaces. It doesn’t hurt to think though, a Jurassic World game would be pretty cool, depending if you would be spending all the time as the humans avoiding the dinosaurs or what. Let’s not forget this Jurassic Park game.