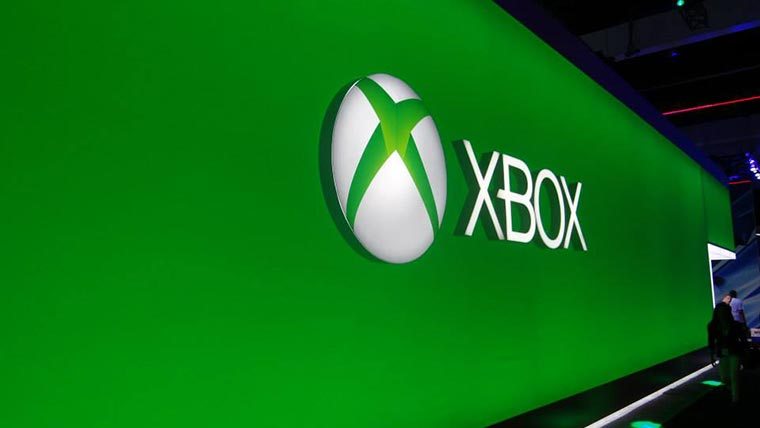 Microsoft are gearing up to release a brand new console this year. That’s according to Chinese Blog WPDang (via wmpoweruser), who claim that the Xbox One Mini will be announced this October at a Microsoft event.

The blog state that the Xbox One Mini will be smaller than the current console, around a third of the size, and, as well as being quieter, will not feature a Blu Ray player, with users having to download content digitally. Microsoft have yet to comment on the rumor, and the validity of the source cannot be accounted for, so it’s best to take the news with a huge pinch of salt.

With that having been said, the rumor also states that Microsoft will reveal more than just the Xbox One Mini at their event, with a new Nokia Lumia, the Surface Pro 4 and an all-new Microsoft Band 2 all set to be revealed.

Let us know what you think of a smaller, quieter and presumably cheaper version of the Xbox One. Is this something you’d buy, or does the ‘digital only’ aspect prove to be a deal breaker?