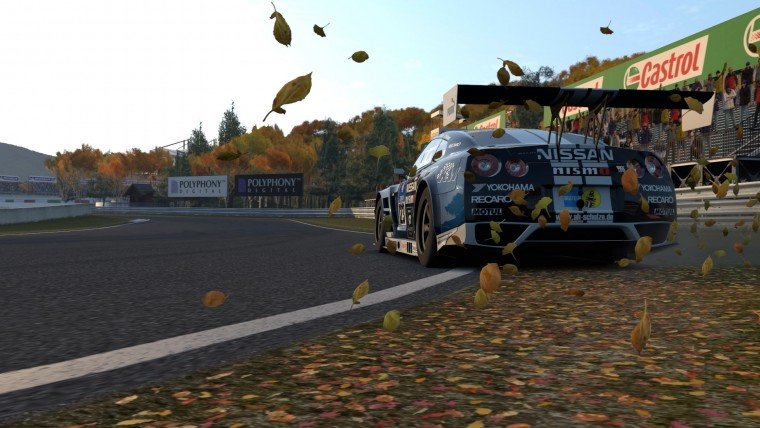 This report comes from Bike Sports News that claims the team from Sony are studying the TT Course located at the Isle of Man. This track is set to debut in Gran Turismo 7 which will be released for the PS4. This is a mountain course that could provide some interesting possibilities if it really is going to be included in the next game.

The course is a massive 37.73-miles long. The Nurburgring is currently the series’ longest and most brutal track. If this new track is in Gran Turismo 7, we may have a new track that will test the skill and patience of gamers worldwide.

It might be a long time until we see Gran Turismo 7 being released. We do know the game won’t be out this year since Gran Turismo 6 just came out last year.