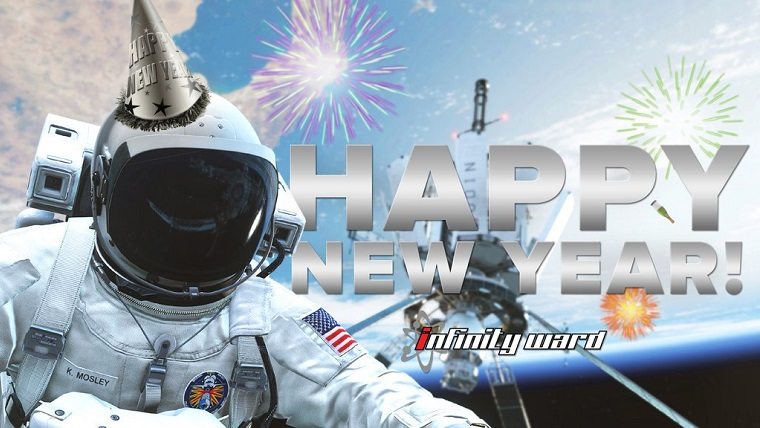 We’ve gotten some pretty big Call of Duty 2016 rumors earlier this year, but this one is definitely one of the biggest ones yet. A new source is claiming that the next Call of Duty game will be called Bloodlines and that it will be a multiplatform release that will also be coming to Nintendo’s codenamed NX console.

This info comes from an inside source that reported to Dual Pixels, which they claim is a source that they have worked with before and is trustworthy. They say that, “Activision plans on bringing Skylanders at launch to the NX along with the next Call of Duty game called “Bloodlines” in Fall 2016.”

The information given to Dual Pixels gets even crazier, as it says that, “In 2017, the company will team up with Platinum Games to launch Spider-Man: The First Avenger which will tie into the MCU movie and universe. Activision is also being given “hard bargains” by Nintendo to have BETA access to Beyond Destiny, the sequel to Destiny which plans to launch Holiday 2017.”

Some of this information seems completely ridiculous, so (as always) we need to take this info with one of the biggest grains of salt on the planet. However, some of it could end up being true and the info is making the rounds so now we just have to wait and see how valid or invalid it really is.