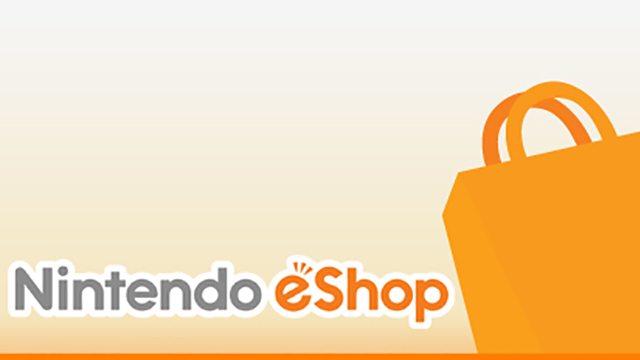 Just the other day, we told you about the latest update to the Nintendo 3DS that on the surface seemed like it would be a major update based on the jump to the next whole number in version sequence. However, the only description given by Nintendo was that it was merely a stability update, which was extremely disappointing. Now, rumors have begun to surface on something much larger that this update could be setting the table for in the near future.

Exclusively in Europe for some reason, the recent Squids Odyssey release on Nintendo 3DS featured cross-buy for the first time on a Nintendo platform, which allowed those who bought the 3DS version to get the Wii U version for free. However, it did not work the other way around. When the developers between the game were asked on Twitter if it could work the other way around, they replied by saying that the data structure for Nintendo wouldn’t allow it for now, but they are working on it.

Speculation was furthered by major Nintendo insider Emily Rogers, who was asked on Twitter if the update was something more than what it seemed. She responded by saying “For now, the only thing I can tell you is that you’re right. :)”

4 Corner Games, the gaming developer, also had a tweet up for a short period of time in reference to the 3DS update that said “I can’t say what, but there’s absolutely something more in there. It’s readying for something.” Considering they have games on both platforms for Nintendo, it seems the writing may be on the wall. However, it is still a rumor at this point, so take it with a grain of salt until more information is released, hopefully very soon.