The latest news in the world of video games at Attack of the Fanboy
July 31st, 2015 by William Schwartz 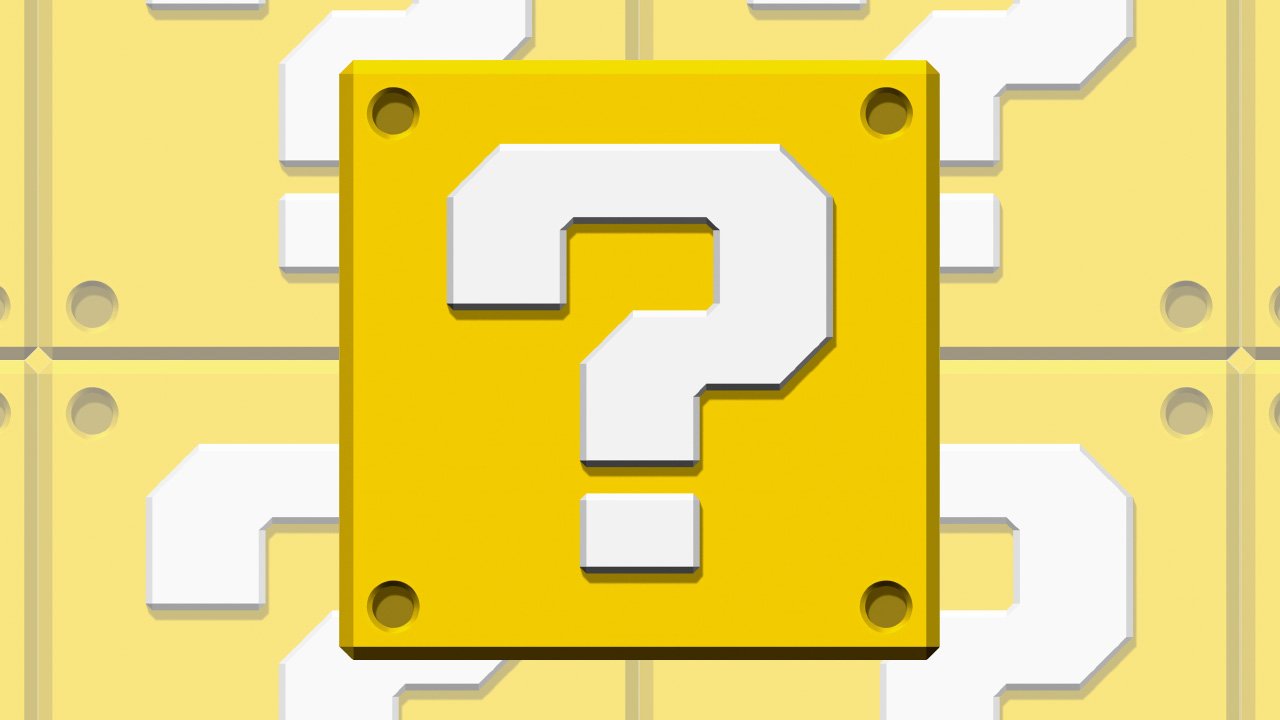 If you haven’t already heard of it, Lootcrate is a subscription-based service that mails out a box full of nerd culture and gaming-related novelties every month. They can be hit and miss, but quite often secure deals on exclusive items. Those who have counted on them for their fix of Nintendo merchandise have just been given a reason to get very excited: Nintendo are looking to get into the business themselves.

Like Lootcrate, this service, tentatively dubbed the N-box, would offer monthly, three monthly, half-yearly and annual subscriptions. Subscribers would receive a monthly shipment of Nintendo-themed goodies such as wearable gear, toys, and accessories, all based around Nintendo’s past and present hits. Presumably, this would mean that Lootcrate would no longer carry Nintendo merchandise — a sad day for any Lootcraters who cherished the The Legend of Zelda sweatband uncrated in the latest shipment.

The only source so far on this is an anonymous one speaking to MCV, a UK-based gaming site. There has not been any official word from Nintendo as of yet, though it’s still early days. Still, with Lootcrate’s current success and a similar item already on offer from Zavvi, whose parent group services Nintendo’s online store, things are looking good. It’s a fairly safe bet to say that we’ll be hearing more about this before the end of the year — most likely in plenty of time for the holiday season.