The latest news in the world of video games at Attack of the Fanboy
July 30th, 2015 by Damian Seeto 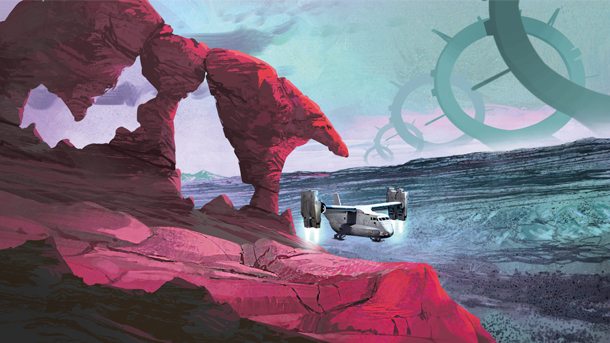 A new official PS4 advertisement suggests No Man’s Sky might not be out this year with Persona 5 releasing in Europe in 2016.

As reported by VideoGamer, a print advertisement from Sony was run in the latest issue of Edge magazine. It shows a release calendar for many upcoming PS4 games.

The most interesting part of the advertisement is that No Man’s Sky carries a “TBA” announced release window along with the many other 2016 video games. It’s not categorized with the rest of the 2015 games.

Hello Games has never announced any sort of release date for No Man’s Sky. Hopefully something about the release for the game gets announced very soon.

Persona 5 on the other hand has been listed to be out sometime in 2016 for European gamers. The game is still expected for release in 2015 in Japan and North America.

Most of the other listings weren’t out of the ordinary unless you include the Final Fantasy 7 Remake. The advertisement says “2016 TBA” for that game. It’s probably unlikely we’ll see it out in 2016. The game has only started its development.

2016 is looking like an exciting year for the PS4. There will be tons of new games on the way that includes both first-party exclusives and huge third-party games too.