Rumor: Original DOOM Could Be Xbox One Backwards Compatible

The latest news in the world of video games at Attack of the Fanboy
Updated March 9th, 2018, by Damian Seeto A photo from an Xbox One preview program user suggests that the original DOOM will be Xbox One backwards compatible in the near future.

As reported by a user on Reddit, he uploaded a photo of him installing DOOM onto his Xbox One console. The user notes the results will vary between different users as some people did not see any download option to play the game.

Another source has also uploaded a new photo too. It comes from an Italian video games website called Multiplayer. They too see DOOM on the Xbox One, although they also note it might not be available for every preview member just yet.

If you are a preview member, you can look and see if it pops up, but it appears it’s not officially up yet. However, it’s possible we may see DOOM up after November when the official backwards compatibility feature rolls out for everyone.

Attack of the Fanboy / GAME NEWS / Rumor: Original DOOM Could Be Xbox One Backwards Compatible 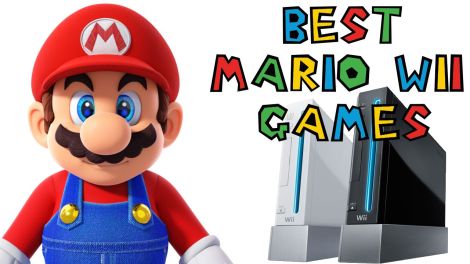