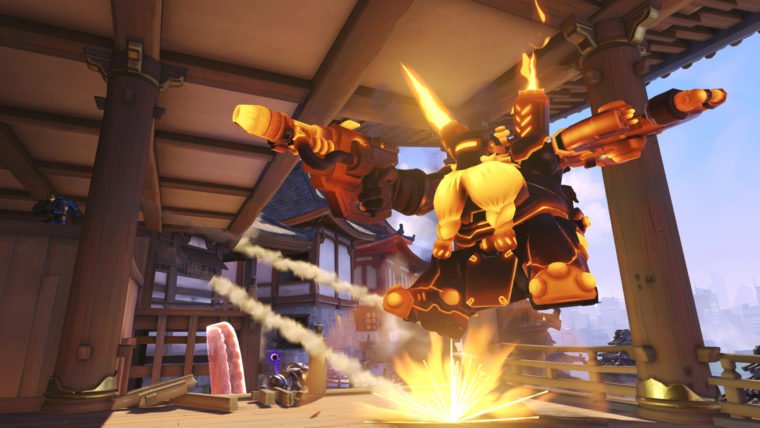 IGN may have leaked the release date for Overwatch as their website blasted huge advertisements for it earlier this week.

The IGN advertisements for Overwatch were captured by a user on NeoGAF. It shows that the release date for the game will be May 24th, 2016.

Another banner shows that the game will also have an early access open beta for those that pre-order it. The open beta is set to happen on May 3rd, 2016. Effectively, pre-ordering guarantees that you can play the game before anyone else can. Not to mention the beta gives the developer a chance to iron out some last minute bugs and issues.

Even though this leak looks legit, Blizzard has not officially announced details of the open beta and release date. It’s safe to say this leak is real as Blizzard would have paid IGN for the advertising space in the first place.

Overwatch is an online multiplayer first person shooter that will be available for the PC, PS4 and Xbox One. Unlike other online shooters, Blizzard promises that most future content will be free for all players.