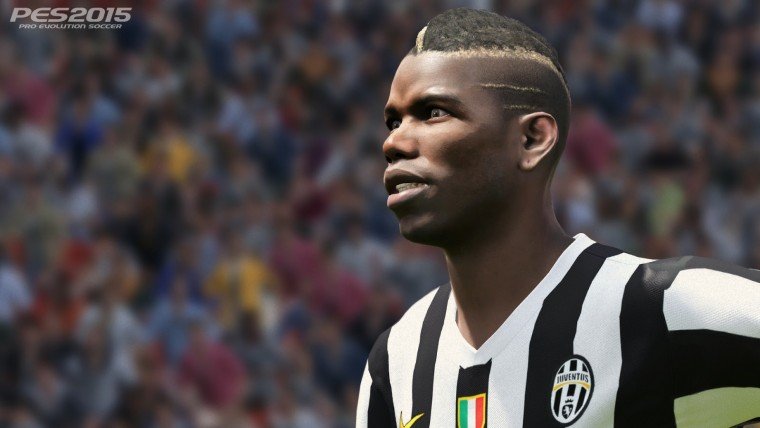 EA might not be releasing FIFA 15 for the Wii U, but football fans are still covered as it appears PES 2015 might be released for the console instead.

As reported by Nintendo Everything, some French websites have mentioned PES 2015 will be making its way to the Wii U. This will come as good news for football fans that own a Wii U console. As aforementioned, FIFA 15 is skipping the Wii U this year.

JeuxVideo wrote that PES 2015 will be released for the PS3, 360, PS4, One and Wii U. The other French website Nintendo-town noted something similar on their report for the game. They mentioned PES 2015 “arrives on the Wii U”. They noted Konami took advantage of the lack of competition therefore decided to release PES 2015 for the Wii U. The website says the Wii U version of the game will be released at the same time as the other versions of the game.

If this is true, this will come as good news for Wii U owners. There isn’t many third-party sports games for the console with EA snubbing the Wii U altogether in 2014. Not even 2K Sports has plans to release NBA 2K15 or WWE 2K15 for the Wii U. Hopefully Konami confirms PES 2015’s existence for Wii U later this week during Gamescom.