Rumor: PS2 Classics Might Be Heading To The PS4 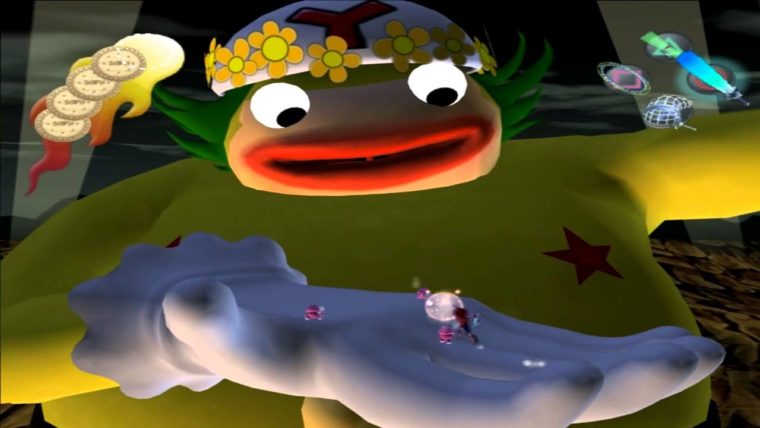 Some PS2 classic games might finally be playable on the PS4 based on some recent ratings from PEGI.

As noted by Gematsu, PEGI has now rated Twisted Metal: Black, Ape Escape 2 and Dark Chronicle for the PS4. Both games were originally released as PS2 titles.

It’s interesting to note that both games were rated as of September 14th, 2015. The ratings were done very recently suggesting these two games might be available on the PS4 in the near future.

This might be a sign that Sony is interested in making PS2 classic games available on the PS4. The PS2 classics range exists on the PS3, but has yet to be available for PS4 owners.

Bear in mind the PS2 classics are just how the games were when they were released originally. They are not remasters and do not have any trophy support or any other modern features. However, they are a great way for gamers to experience older games if they sold their PS2 consoles ages ago.

I actually own both Dark Chronicle and Ape Escape 2 and they are great PS2 games. Hopefully this listing is legit so that PS4 gamers can play them. It will be interesting to see if even more PS2 games show up on PEGI’s website too.

Home / Game News / Rumor: PS2 Classics Might Be Heading To The PS4