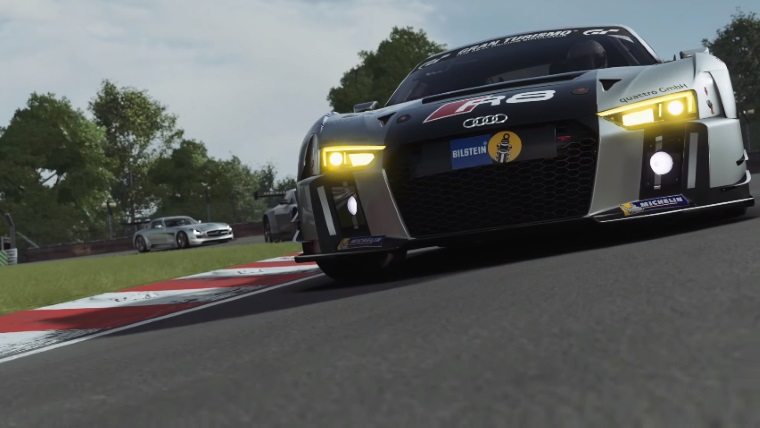 Gran Turismo Sport was announced back at Paris Games Week 2015 with an expected release date in 2016. However, some new information might suggest the game won’t be out until 2017 now.

This report comes from Italian website, tmag.it. According to them, journalist Cyril Drevet obtained some new info about the game during meetings with Polyphony Digital’s Kazunori Yamauchi.

Drevet reports that he played a bit of Gran Turismo Sport a few months ago and the beta for the game is now scheduled for late 2016. He says the late 2016 beta means the game itself won’t be out until 2017.

Drevet also says that Gran Turismo Sport won’t be just Gran Turismo 6 with just a PS4 skin. He believes the game will be the next major installment of the series as Polyphony Digital wants it to be big on the eSports scene.

Even though Drevet has contact with Polyphony Digital, it’s obvious to categorize this news as a rumor for now. Sony has not mentioned of any delays for the game yet. However, it is interesting that we have not heard of any new things about the game since late last year.